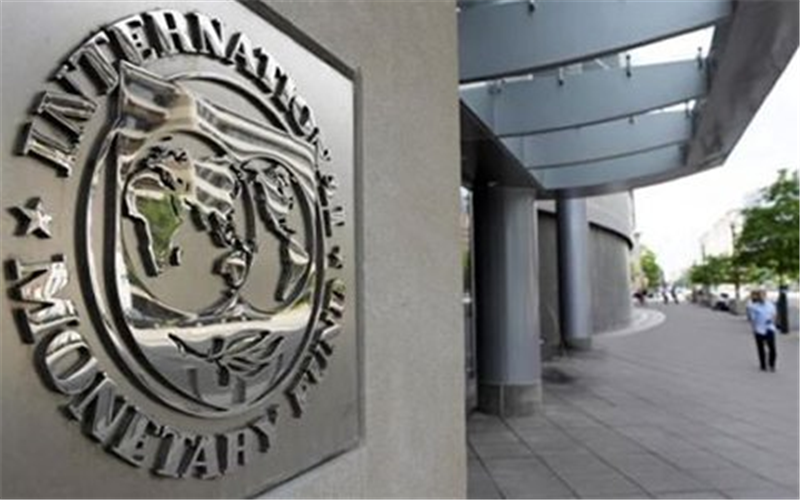 The International Monetary Fund (IMF) is urging the government to have a ‘tighter’ budget in 2020 to help contain the debt stock from building up.

The Fund believes this “would require both spending and revenue measures while limiting government’s financing needs.”

This was contained in a statement issued by the IMF staff after a recent mission to Ghana for the Article IV consultation.

An International Monetary Fund (IMF) team, led by Carlo Sdralevich, visited Accra September 30-October 11, 2019 to conduct discussions on the 2019 Article IV Consultation, which was concluded in Washington, D.C. during the 2019 IMF and World Bank Annual Meetings.

Why government should be committed to fiscal prudence going into 2020?

IMF staff mission in their statement also argues that government must work hard to avoid spending and financing operations outside the budget to enhance budget credibility and transparency.

“In the medium term, raising domestic revenues remains a priority to create fiscal space and buttress fiscal sustainability” would be very imported the IMF mission added.

The IMF also noted that “The authorities should also forge ahead with the implementation of the Energy Sector Recovery Plan to limit contingent liabilities in the energy sector”.

Despite these concerns, the IMF praised the government on how it has performed so far post completion of the IMF program this year.

The leader of the mission Carlo Sdralevich also added that “after the successful completion of the program with the IMF, the authorities’ policies have remained prudent and maintained macroeconomic stability.” But he was quick to add that “Maintaining fiscal discipline in the run-up to the 2020 elections will be critical to safeguard the macroeconomic gains achieved since 2017”.

The mission also raised concerns about the addition, longstanding losses in the energy sector and its impact on the budget together with the cost of the financial sector cleanup, which has contributed to the rise of public debt projected at about 63 per cent by year-end.

IMF was pleased with the Monetary Policy stance of the Bank of Ghana. But added that “it should continue to remain vigilant to inflationary risks.” This is because “Tightening may become necessary should inflationary or exchange rate pressures emerge.”

The IMF mission noted that the central bank’s focus on building external buffers going into 2020 is a welcome development.

The IMF maintained that the new deposit insurance scheme, the ongoing strengthening of regulatory and supervisory regimes, and the work of the Financial Stability Council are also steps in the right direction.

But going forward, “both robust implementation and deepened accountability remain critical to preventing a recurrence of weaknesses in the financial sector”

The mission analyzed prospects for strong and sustained economic growth, including long-term growth targets and structural transformation envisaged under the Ghana Beyond Aid agenda, and the contribution of the financial sector to economic activity.

Why is the IMF carrying out an Article 4 consultation for Ghana despite program completion?

The Fund is carrying out this engagement because it does it for every member of the IMF. This is help “foresee” any risk to member country and propose some measures to help deal with the expected threat.

A summary of the Board's views is subsequently transmitted to the country's government.

At the end of the Mission, issues press releases that convey preliminary findings after a visit to a country.

The views expressed in these statements are those of the IMF staff and do not necessarily represent the views of the IMF’s Executive Board.

Based on the preliminary findings of this mission, staff will prepare a report that is subject to management approval and be will be presented to the IMF's Executive Board for discussion and decision.