4.7% Budget Deficit Will Be Difficult To Achieve - Prof. Quartey 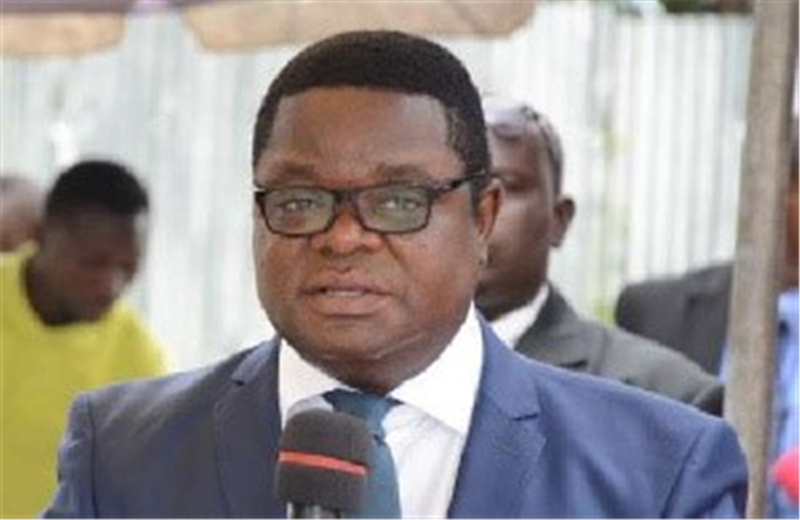 Director of the Institute of Statistical, Social And Economic Research (ISSER) of the University of Ghana, Prof. Peter Quartey has cast doubts on the government’s ability to achieve its budget deficit target set for the 2020 election year.

The Finance Minister in the presentation of the government’s 2020 budget statement had reiterated the commitment to containing government’s expenditure as well as recording a budget deficit of 4.7 per cent which is below the 5 per cent ceiling set up Fiscal Responsibility Act.

This is despite the increase in the expenditure target to GH¢85.9 billion against a revenue target of GH¢67.1 billion.

Speaking to Citi Business News on the government’s intention, Prof. Quartey said the projections will be hard to achieve due to the country’s consistent revenue shortfall as well as typical demands made by the electorate in election years.

“The target of 4.7 budget deficit in my view will be a difficult one to achieve. I expect a marginal deviation from this. Because we have the Fiscal Responsibility Act and the Finance Minister can be sanctioned based on it if there are any infractions. So, I think the government will work towards achieving something close to 5 per cent but as to whether they will achieve 4.7 per cent, I think it will be a huge task.”

The government has struggled to raise revenue domestically with the first seven months of 2019 recording a shortfall of more than GH¢5 billion.

According to Prof. Quartey, the deficit target apart from the revenue shortfall could further prove elusive with 2020 being an election year.

“Ideally, if we could meet the 4.7 per cent, it would have been a good thing, however, you will also look at our election year and then the pressure that comes from the electorate. There is a lot of pressure for roads, and other things to be done.

And therefore, if you balance economics with political-economic issues, certainly, the government will bow to some of these pressures, labour demands and other things. And it’s going to be quite difficult to achieve the deficit target.”

Containing planned expenditure in election years in Ghana has been difficult as previous governments have had to cede in the face of pressure from the electorate to spend on infrastructure projects.

The country’s last general elections in 2016 saw the ruling government nearly doubling its planned budget deficit despite the country being under an IMF bailout programme which admonished strict adherence to fiscal consolidation.

The last time the government achieved its deficit target in an election year was in 2004 when the then President, John Kufuor was seeking re-election.