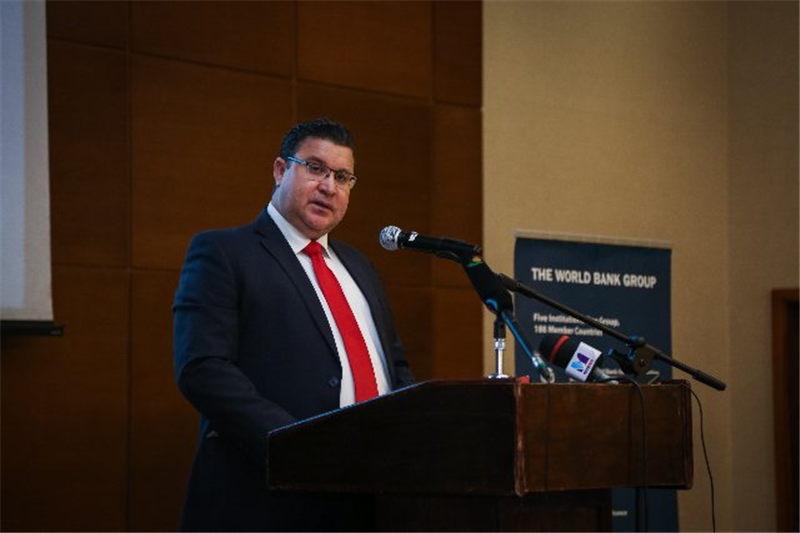 On Tuesday, 10th December, the World Bank launched a new report on Productivity and economic diversification.

Ghana’s economic growth has been strong over the past decade, with annual GDP per capita growth at 4.4 percent between 2006 and 2017. Growth, however, has been heavily concentrated in the natural resources and commodities sectors which have had an impact on how and where jobs can be created, according to a World Bank report, entitled “Economic Diversification Through Productivity Enhancement.”

“About 40 percent of the employed work in non-wage agriculture and most urban workers are in low-productivity informal jobs, primarily in the services sector”, said, Pierre Laporte, World Bank Country Director. “The need for economic diversification is therefore urgent for the creation of more and better jobs. Increasing the productivity of firms is critical to accelerating job-rich growth”.

The report analyzes the main challenges for economic diversification. Ghana’s productivity levels are relatively high in the African context, although they lag behind most other lower-middle- and middle-income countries. The report highlights key constraints for firms to engage in productive activities, such as (i) access to finance; (ii) access to well-located services, and affordable industrial land; and (iii) access to qualified labor, which is particularly important for firms operating at the technological frontier.

Capital accumulation has been a driving force for economic growth over the past decade. Increasing the capital stock is good news for an economy that is trying to address its infrastructure gap and has ambitious goals to catch-up economically. Capital accumulation in Ghana was realized through strong increases in investments concentrated in a few, natural resource sectors. In order to broaden Ghana’s economic endowment, investments need to benefit more sectors in the economy.

To create a pathway to a more diversified economy, the report suggests taking advantage of short-term wins in promising sectors for growth such as agribusiness, chemicals, textiles, processed resources through the upgrading of existing production and product differentiation. It calls for interventions to lay the foundation for economic activity to flourish, such as human capital and physical infrastructure development, bettering the business enabling environment by removing some of the constraints to productivity growth, and addressing structural issues to attract more foreign direct and domestic investments.

The report concludes that a more diverse economy could help reduce economic volatility from commodity cycles and offer new opportunities for more people to benefit from strong economic growth.