Dutch Government Ditches Holland To Rebrand As The Netherlands 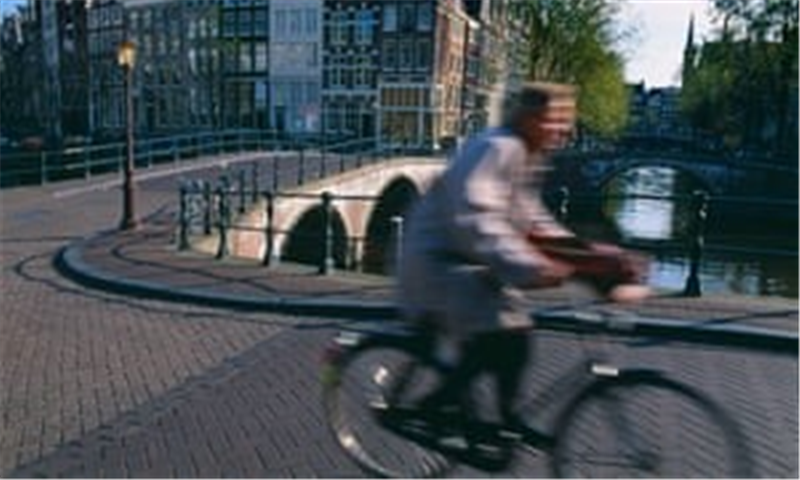 The  Dutch government has decided to stop describing itself as Holland and will instead use only its real name – the Netherlands – as part of an attempted update of its global image.

The national rebranding, which has been signed up to by business leaders, the tourist board and central government, will be rolled out later this year.

Ministers want to shift the international focus from certain aspects of national life with which the country is commonly associated, such as its recreational drug culture and the red-light district of Amsterdam.

As part of the new strategy, the Netherlands will be the official brand at the Eurovision song contest, which takes place in Rotterdam next May, and during the Olympic Games in Tokyo in 2020.

The nation’s football team, which is often referred to abroad as Holland, will solely be called the Netherlands in any official setting.

A spokeswoman for the ministry of foreign affairs said the Netherlands needed a more uniform and coordinated national branding. She said: “We want to present the Netherlands as an open, inventive and inclusive country. We’ve modernised our approach.

“What is special is that agreement has now been reached with relevant parties from both the government, Netherlands Board of Tourism and Conventions and private organisations including top sectors and the Confederation of Netherlands Industry and Employers about the image of the Netherlands that we want to present to the rest of the world in a substantive and unambiguous manner.”

She said the government was taking a user-friendly and pragmatic approach to its name in order to boost exports, tourism, sport and spread “Dutch culture, norms and values”. She said: “It has been agreed that the Netherlands, the official name of our country, should preferably be used.”

North and South Holland are provinces on the western coast of the Netherlands. From the 10th to the 16th century, Holland was one political unified entity and ruled by the counts of Holland.

By the 17th century it was the dominant part of what was then the Dutch Republic. The kingdom of the Netherlands, from the Dutch Neder-landen, meaning low countries, emerged out of the defeat of Napoleon at the Battle of Waterloo in 1815.

Earlier this year, the Dutch tourist board, whose website address is Holland.com, said it would be moving its focus from promoting the Netherlands as a whole to drawing attention instead to less well-known parts of the country.

As many as 42 million people are forecast to visit the country annually by 2030, up from 18 million in 2018. Amsterdam’s well-known attractions are a major pull factor, leading to complaints of overcrowding in the Dutch capital.