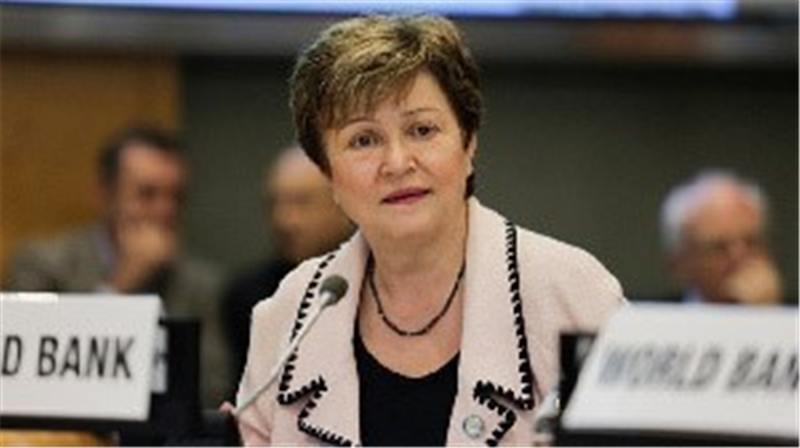 The International Monetary Fund (IMF) has advised the government to set a lower medium-term target for inflation in order for the economy to remain competitive among its peers in sub-Saharan Africa.

It is against this background that the IMF says it would be better for managers of the economy to revise the target, especially when the country’s peers in sub-Saharan Africa all have medium-term targets lower than the 8±2 percent – making their economies more competitive than Ghana’s. For example, Kenya has a medium-term target of 5±2.5 percent, South Africa is 3-6 percent and Uganda 5 percent.

“If inflation remains below or close to target, it may be appropriate to adopt a lower target over the medium term, provided that this change is carefully implemented and communicated. Coordination with the fiscal policy would also be key, including to ensure that a lower target and related tightening of the money supply would not crowd out private-sector credit,” the IMF Article IV report stated.

The IMF is not the only entity urging the government to set a lower medium-term target for inflation. Even the Governor of the Bank of Ghana, Dr. Ernest Addison, said he was surprised when inflation recorded a figure lower than the medium-term target after the rebasing exercise; and quickly called for a downward revision of the target to 5 or 6 percent.

“We think that maybe this is the time for us to review the optimal inflation target for a country like Ghana. When your trade partners’ inflation is below 5 percent and you have 8 percent inflation, then you are not competitive; so we must aim to drive inflation closer to our trading partners’ inflation rate.

The IMF report, however, added that government says it will consider lowering the target, in order to “maintain competitiveness against trading partners and in line with ECOWAS criteria”.