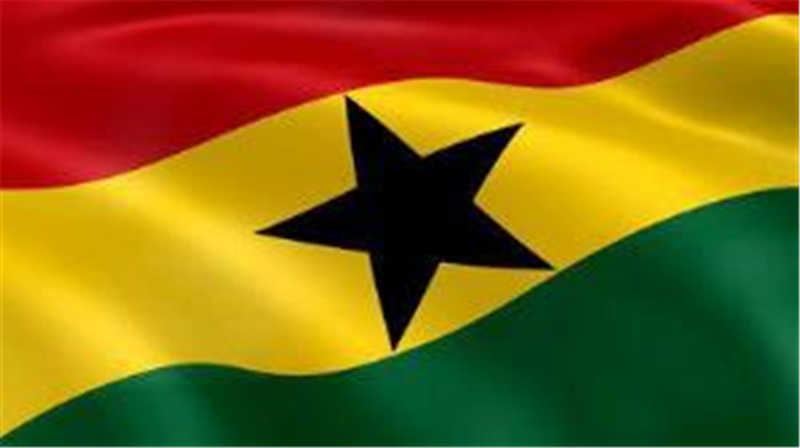 Amid continuing diversification efforts, an expansion of mining and oil and gas activity helped Ghana maintain its status as one of Africa’s fastest-growing economies in 2019.

The revised outlook largely aligns with official government projections of 7.1% and the latest outlook from the African Development Bank, which forecast annual growth of 7.3%.

While year-end projections are strong, preliminary results have been slightly more moderate. According to data from the Ghana Statistical Service (GSS), the economy expanded by 6.7% year-on-year (y-o-y) in the first quarter, followed by growth of 5.7% and 5.6% in the second and third quarters, respectively.

The overall central government deficit is projected to remain unchanged at 7% of GDP, as a result of lower-than-expected revenue, spending on flagship programmes and unexpected security outlays, according to the IMF.

A key factor behind 2019’s growth is the double-digit expansion in oil and gas GDP, which the IMF expects to rise by 17.1%.

As a result of increased exploration spending, in November local energy company Springfield Group announced that it had made two significant offshore discoveries, the first find of its size by an African oil and gas firm. The company estimates that the discoveries contain over 3bn barrels of oil and gas.

At the same time, government is actively seeking to bolster returns in agriculture, one of the country’s long-standing economic drivers.

While the sector’s contribution to GDP has declined from 32% to around 20% over the past decade, in part due to improved performance in other industries, agriculture remains hugely important to Ghana’s economy, employing an estimated one-third of the workforce.

Agricultural products are one of Ghana’s main exports, and cocoa makes up around a quarter of overall export revenue. In order to ensure higher earnings for farmers, in August Ghana and Côte d'Ivoire announced a new pricing mechanism for the sale of cocoa beans, implementing a minimum price of $2600 per tonne for the 2020/21 season.

The initiative, coupled with efforts to boost domestic production of agricultural crops, aims to increase the earnings of the sector.

While cocoa is a staple of the economy, officials have sought to diversify the sector’s offerings and boost other segments: exports of non-traditional products, such as cashews and shea nuts, increased by 21% in 2018.

Efforts to diversify the economy were strengthened with the inauguration of the first stage of the $1.5bn expansion of Tema Port, the country’s largest maritime hub.

Following the construction of a 3.5-km breakwater, additional dredging work and upgrades to three berthing facilities, the port has a capacity to handle 2m twenty-foot equivalent units, double the previous limit.

On top of increasing capacity for Ghanaian exports, the ongoing expansion of Tema – along with works to upgrade Takoradi Port – dovetails with efforts to make Ghana a regional trans-shipment hub, providing opportunities for growth in the transport and logistics sector.

This has already led to some promising developments. In October German shipping company Hapag-Lloyd announced that Tema would be its trans-shipment hub in West Africa.

However, some industry insiders have argued that for Ghana – and in particular Tema – to emerge as a trans-shipment hub, more needs to be done to ensure it is cost-competitive.

The year 2019 also saw the government continue its proactive role in attempting to strengthen the financial sector.

In mid-August, the Bank of Ghana announced that it had revoked the licences of 23 savings and loans companies for continued insolvency.

The development is part of ongoing efforts to clean up the financial sector, which saw the central bank revoke the licences of 420 institutions since 2017.

In addition to the closures, the authorities have sought to improve investor confidence by increasing the minimum capital requirement for commercial banks from GHS120m ($21m) to GHS400m ($69.9m), while in August the Securities and Exchange Commission outlined plans to raise the limit for fund managers 20-fold, from GHS100,000 ($17,500) to GHS2m ($349,500).

Meanwhile, in a continuation of the country’s strong financial technology development, the value of mobile money transactions rose by 34% y-o-y in the first half of 2019 to GHS140.2bn ($24.5bn).