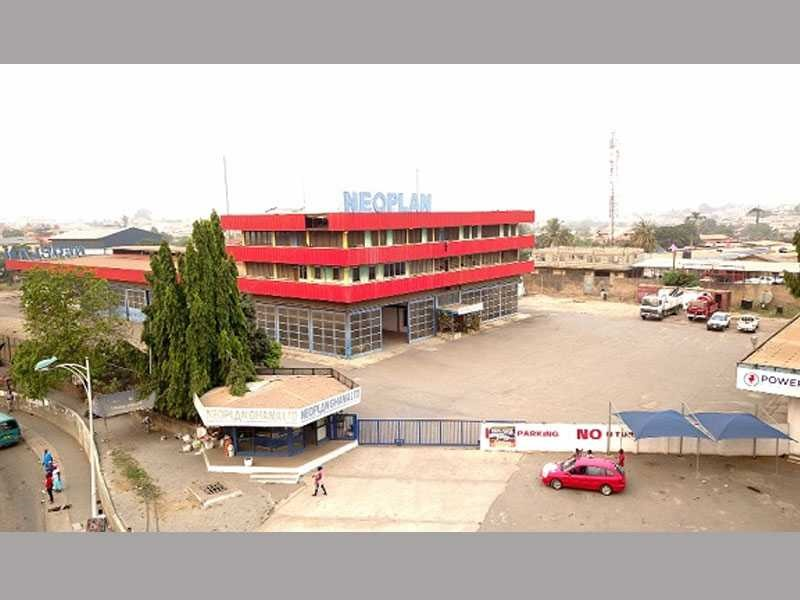 The planned shutdown of Neoplan (Ghana) Limited tomorrow, which was informed by the lack of contracts and recurring monthly losses, has been put on hold following an intervention by the government.

The intervention follows pleas from the workers of the company and other citizens to the government after the Daily Graphic publication on the plight of the 46-year-old company.

The Daily Graphic last Monday published the impending shutdown of Neoplan (Ghana) Limited after the newspaper sighted a memo issued by the management of the company to the workers, which was subsequently confirmed by the Managing Director, Mr. Georges Nassar.

But speaking to the Daily Graphic yesterday, Mr. Nassar said a two-month period had been agreed between the management and the government to dialogue on how the company could be resuscitated and prevented from closure.

“We received a call from the government. We met them and they were very positive. They want to help, so they asked us to give them two months to sit down to discuss what we can do,” he said.

He added that because the government had stepped in “we are not going to shut down. We have a two-month window period to find the solution”.

Earlier in an interview monitored on Accra-based Citi FM, Mr. Nassar had said: “We had a meeting with the Ministry of Trade and they are very concerned about what is happening and they wanted to find a way to fix issues. They are working to solve the issue and the minister himself (Mr. Alan Kyerematen) was concerned about the issue.

“So I strongly believe that they can assist us. They asked us to wait for a while to see what we can do to solve the issue. Yesterday’s [January 28, 2020] meeting was very fruitful. The ministry is doing a perfect job in terms of how to handle this matter.”

Meanwhile, another meeting had been scheduled between the management of the company and the Director-General of the State Interests and Governance Authority (SIGA), Mr. Stephen Asamoah-Boateng, as of press time yesterday, the Daily Graphic gathered.

The minority shareholder, he added, had paid $173,000 for the shares, while about GH¢10 million had been invested in the company, against monthly losses of about GH¢260,000 during the period.

He said the company had tried everything, including asking the government to stop importing coaches and allow Neoplan to produce robust and quality buses locally, since it had the capability, and also reduce import duties on the parts the company needed, but all had fallen on deaf ears.