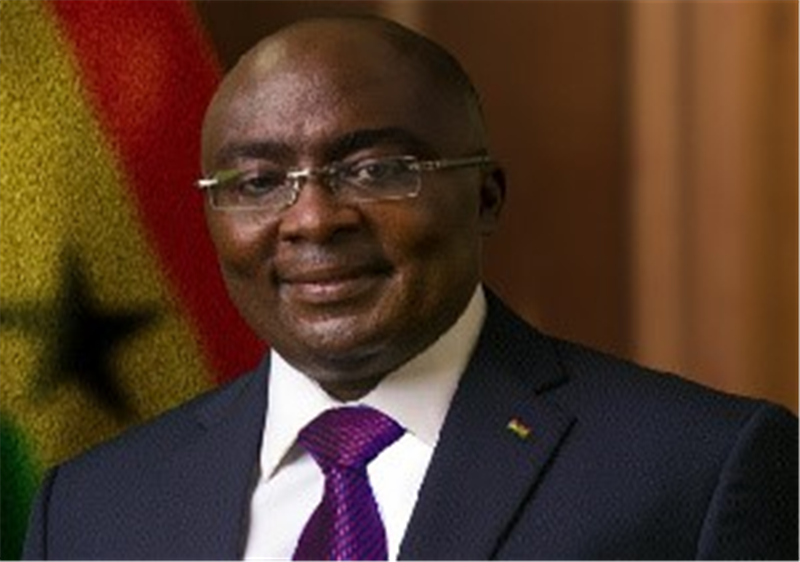 Renowned world financial news, research and data organization Bloomberg, has rated the Ghanaian Cedi as the best-performing currency in the world against the United States Dollars.

In a report published on Monday, Bloomberg described the Cedi, the "world’s best-performing currency against the dollar this year" adding that the Cedi has "extended its advance on Monday as investors await a Eurobond sale that would bolster the government’s coffers."

The global financial and economic research experts added that the currency of the world’s second-biggest cocoa producer has strengthened 3.9% in 2020, the most among more than 140 currencies tracked by Bloomberg.

The strengthening of the Cedi is a remarkable turnaround from last year when it unusually weakened by almost 13%.

With Ghana concluding a series of meetings with international bond investors for a sale of as much as $3 billion in Eurobonds, Bloomberg quotes financial experts as saying that the Cedi will further strengthen.

“With the impending Eurobond issuance, which is likely to increase foreign reserves, some buyers are betting that the cedi will strengthen further,” Faakye said.

Bloomberg also quoted Steve Opata, Head of Financial Markets at the Bank of Ghana, as saying that the Central Bank’s tight monetary stance is also supporting the Cedi.

The Central Bank's market reforms, including the introduction of forward-rate foreign exchange auctions since October, with a target of $715 million this year, is another factor in favor of the Cedi gains over the United States Dollar.

Bloomberg's report follows recent positive ratings of the management of the Ghanaian economy by international ratings agency, Moody’s, which revised Ghana’s economic outlook from stable to positive, whilst affirming B3.

“This (Moody's ratings) certifies the results achieved so far from the first three years of economic recovery, and what the managers of the economy embarked upon. Contrary to the attempts by some to run down Ghana’s recent economic gains, this is further evidence that global economic watchers who are examining our economic data see clearly that Ghana’s economy is back on track and the future looks even better on this path.”

Dr. Bawumia continued: “this outlook in improvement, is further evidence that all, including the global economic community, is clear in its mind and expectations that Ghana staying on this economic management track has a very positive outlook. Things can only continue to get better."

It appears things are indeed getting much better as the Bloomberg report has shown.

Dr. Bawumia has always maintained that irrefutable data shows that no government in the 4th Republic, has managed the Cedi better in its first three years in office than the government of Nana Addo Dankwa Akuffo-Addo.

Truly, available Bank of Ghana data indicates that the Cedis, under the government of Nana Akufo-Addo, has depreciated by an average rate of 8.73% since 2017 - the best annual rate of depreciation in any government's first term in office.