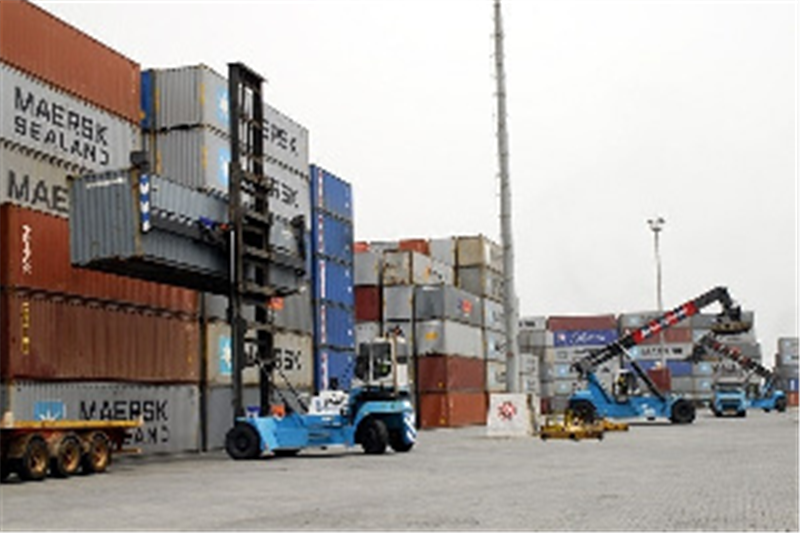 UNIPASS once again failed to live up to basic expectations when it piloted its system at the Takoradi habour last Friday as part of its preparations to take over the Ghana National Single Window (GNSW) operations, The New Publisher has gathered from participants in the disappointing pilot exercise.

“Most of the agents had problems in the account creation so only a few of them were able to get accounts. Even with the few that got the accounts, the system was full of bugs and they regretted because it was frustrating. These were detected at the training but as it stands now, no one from GRA or CEPS wants to be transferred so we are watching them do this thing that has become like a radioactive situation”, a CEPS official and participant in the piloting exercise narrated.

The sentiments were similar to several others who revealed that the exercise at Takoradi last Friday was more of a training program than a pilot because the officials started to repeat what they had said at all the training sessions.

It brings to question, the repeated claim that UNI-PASS has a superior system well equipped with end-to-end subscription facilities to make away with the current vendors.

The supposed superior system has not been demonstrated in any of the pilot exercises so far. Rather a system that has been rocked with multiple challenges and is what has been seen.

Civil Society and stakeholders in the revenue generation chain are now beginning to understand why there was an attempt to take the software and operating systems of GCNet and West Blue and hand them over to UNI-PASS to operate the Ghana National Single Window although there are persons pushing the UNI-PASS agenda claim the company has a superior system.

One of the vendors is even in court with UNI-PASS over claims that a portion of its system had been plagiarized by UNI-PASS.

GCNet has also not denied media reports that it was recently ordered by a senior government official to hand over its system to UNI-PASS but it declined.

The reports say GCNet is on its marks and ready to completely shut down its system at the ports and points of revenue generation if the company is forced to give its system to UNI-PASS.

Meanwhile, when The New Publisher recently sighted a copy of the UNI-PASS Trade Facilitation Agreement that was originally signed without the knowledge of Parliament and Cabinet or even the Economic Management Team, it was clear that before the Trade Facilitation Agreement was signed, UNI-PASS was made aware it would have to take over the systems of the current vendors, that is West Blue and GCNet before it can start operating the Ghana National Single Window.

A portion of the Trade Facilitation Agreement between the Ministry of Trade and Ghana Link, the Ghanaian counterparts of UNI-PASS has the following as a condition precedent: “The Parties obligation under this Agreement shall come into effect only when all of the following conditions have been met.

“The Government has handed over the GCNET and any other third party operations including the country’s single window trade operations and other support services relating to the processing of custom documents at the Ports to the Contractor.

“The Contractor has commenced operating the system handed to it by the Government including the country’s Single Window trade operations and other support services relating to processing of custom documentation at the Ports.

“Commencement and completion of all the necessary transitional and interim processes that the Government and Government Regulatory Authorities need to undertake in order to be ready to take over by the Contractor.

“The Contractor shall provide for the acceptance of Government a bona fide proposal on the detailed agreements including defined substance, timing and assessment criteria of the Services, including technical requirement, development plan, implementation plan and roll-out plan with timelines of the completion of the customized UNIPASS.

“As soon as the Contractor implements the System, the Government shall take all necessary steps to pay for all services rendered.”