We Must Not be Losers after GIPC Law Revision – Yofi Grant 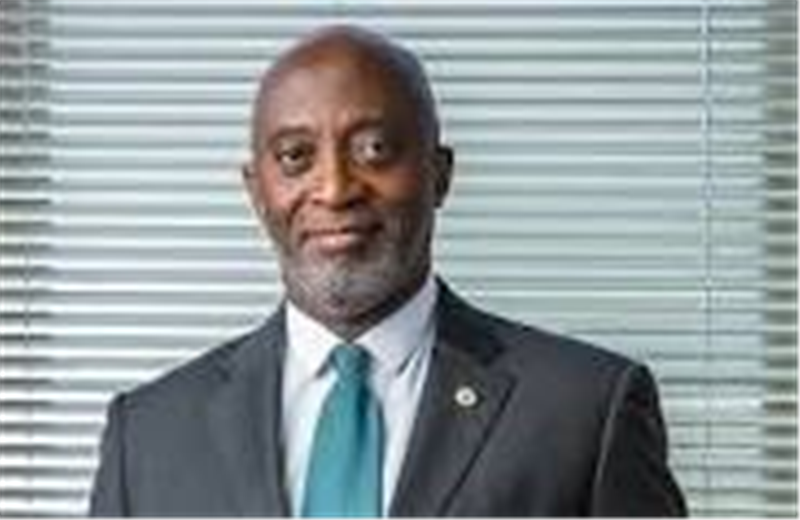 The seeming delay in revising the Ghana Investment Promotion Centre (GIPC) law is to ensure that any revision made does not place the country at a losing end – especially as the continent prepares for the biggest trading bloc in the world, says CEO of the Centre, Yofi Grant.

Concerns have been expressed by both foreign and local investors as well as traders on some aspects of the GIPC Act, 2013 (Act 865), saying some provisions in the law make the investment climate in the country unhealthy – a fact that Mr. Grant himself admits. Hence, calls have been made for the law to be revised to reflect the changing business environment.

Responding to this at the Economic Counsellors Dialogue in Accra, on the theme ‘Promoting a Stable Business and Investment Climate: The New Companies Code’, Mr. Grant said things will have to be taken slowly in order to ensure the country’s investment laws are in sync with the regulatory framework of the Africa Continental Free Trade Agreement (AfCFTA) and other trade deals on the continent.

“The truth is that we ourselves are concerned there may be obstacles within the [GIPC] law to creating the sort of attractive investments that we want. Every country goes through reforms to ensure, as they change their economic direction, they treat the legal framework to make it facilitate what they want, and that is exactly what we are doing.

“As new developments come in, we need to make sure we are in consonance and not totally far away from new developments. Just last year, Ghana became the host nation of the AfCFTA, and that in itself has an investment component we had not taken cognisance of before we started the process of amending it.

“So, now that we are clear that AfCFTA is going to go ahead, we need to ensure that our own investment laws are not compromised or do not suffer but are in consonance with what will be provided by the AfCFTA, ECOWAS and other regional pacts we have signed. We want to ensure that we are not disadvantaged any way,” he said.

There are recent tensions between indigenous petty traders and those from Nigeria which have resulted in frequent lock-down of some Nigerian shops – due to a provision in the GIPC law that prohibits foreigners from engaging in retail trade unless they are coming with a capital of not less than US$1million either in cash or goods and services.

Commenting on this, Mr. Grant said the issue goes beyond the GIPC law and has to do with the capacities and competitiveness of Ghanaian traders.

“It is not a question of the law, but a bigger issue of trade relationships between nations. From my standpoint, it’s how well we can equip our traders to be competitive. Our traders are not competitive against others because others may have cheaper sources of finance; they might have access to markets that we do not have.

“So, that for me is the real problem. How do we engage our traders to be more competitive; how do we incentivize them such that you can come from anywhere in the world, but if you come to Ghana the Ghanaian trader will out-compete you?” he said.