Ministers hot Over UNIPAS as GCNet, West Blue say They Won’t Hand Over Their system 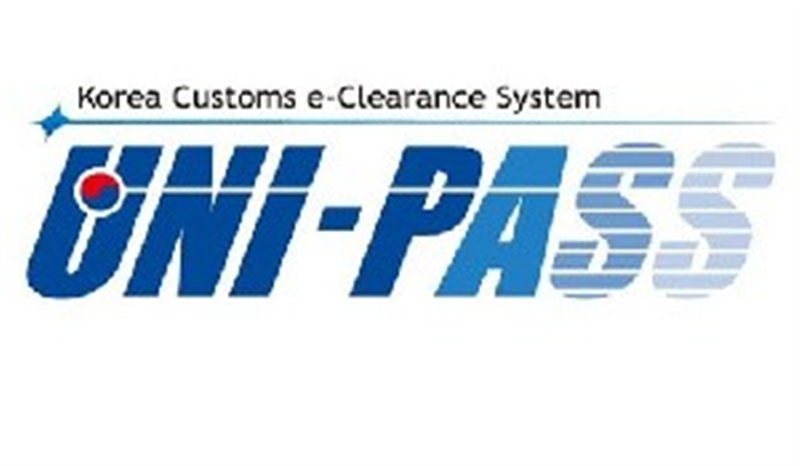 It is nine months to general elections and the President, Nana Akufo-Addo, should be asking his Ministers to look him in the eyes and tell him the honest truth on whether or not Ghana Link/UNIPASS has actually demonstrated the supposed superior system with which the company would operate the Ghana National Single Window (GNSW) platform because it has emerged the company does not have any single window system and is now building one amidst challenges.

No one has seen the Ghana Link/UNIPASS superior system being demonstrated and working satisfactorily; not Cabinet, not the Economic Management Team (EMT), not relevant stakeholders in the revenue generation at the ports, not the Ghana Revenue Authority (GRA) and not the GRA Customs Division.

The single window system being built by the company is yet to be tried and tested meaning as at the time the contract was being signed between the Ministry of Trade and Ghana Link, the government of Ghana had not seen the system it was signing for and obviously had not seen it at work.

Perhaps this explains why the contract was explicit that the agreement shall come into effect only when all of the following conditions have been met:

“The Contractor has commenced operating the systems handed to it by the Government including the country’s Single Window trade operations and other support services relating to the processing of custom documentation at the Ports;…”

Intellectual Property Not For Free

Meanwhile both GCNet and West Blue, the current vendors of the GNSW, have made it very clear to Senior Minister Yaw Osafo Marfo that they would not hand over their systems to any person, entity or company because it is their intellectual property and it defies all logic they should hand them over, especially to an emerging competitor.

Carl Sackey, Deputy General Manager for GCNet was on Peace FM’s Kokrokoo Morning Show on Monday where he confirmed to the host, Kwame Sefa Kayi that Senior Minister Yaw Osafo Marfo had written to GCNet to make such a ‘hand over your systems’ request but the company declined the bizarre directive.

The New Publisher can confirm that West Blue also received the same directives from same Senior Minister Yaw Osafo Marfo but in the same style, the company felt it was insulting to their intellect and quickly replied his directive with a straight ‘no sir’.

Can UNIPASS Take Over Now?

Despite strong warnings from relevant stakeholders, civil society groups, importers and think-tanks, that a rushed Ghana Link/UNIPASS takeover would disrupt revenue generation at the ports and adversely affect the country’s trade facilitation achievements, government seems to have taken an entrenched position that the takeover must be done at all costs.

It is clear that if GCNet and West Blue are forced to unplug their systems and Ghana Link/UNIPASS asked to take over now, cargo clearance and revenue generation at the ports would come to an immediate halt.

On Monday, the Coalition of Civil Society Organizations (CSOs) comprising of the Alliance for Social Equity and Public Accountability (ASEPA) and Good Governance and Advocacy Group Ghana (GGAGG), help a news conference in Accra during to call on President Akufo-Addo to knock off the worrisome Ghana Link/UNIPASS contract.

Mensah Thompson one of the leaders of the group explained that the financial analysis does not make economic sense and could lead to revenue losses for Ghana.

The statement explained that: “It has been shown in the Ghana Link/UNIPASS deal that the processing fee for the UNIPASS system will cost 0.75 percent of Free on Board (FOB) of every transaction matched up to the combined fee of GCNet (0.40 percent of FOB) and West Blue (0.28 percent of CIF) which sums up to 0.68 percent in simplified terms.

“This means that the fees charged by both GCNet and WEST BLUE are 0.7 percent cheaper than that which is to be charged by UNIPASS. Considering this basic fact, it does not make business sense to replace the existing system.

“We are also dismayed as to why the Ministry of Trade and Industry which is supposed to be the frontrunner in the World Trade Organization (WTO) Trade Facilitation AGREEMENT (TFA) which Ghana’s Parliament ratified and was given assent to under the previous government sign a 10-year agreement with a 0.75 percent ad valorem fee knowing very well that the WTO/TFA has outlawed on fee structures such as these for the fact that they are not commensurate with actual work done”,

The Ghana Institute of Freight Forwarders, IMANI Ghana, Watchdog Journalists and other groups have all expressed similar fears and concerns as expressed above by the Coalition of Civil Society Organizations (CSOs) the Alliance for Social Equity and Public Accountability (ASEPA) and Good Governance and Advocacy Group Ghana (GGAGG) all against the Ghana Link/UNIPASS deal.