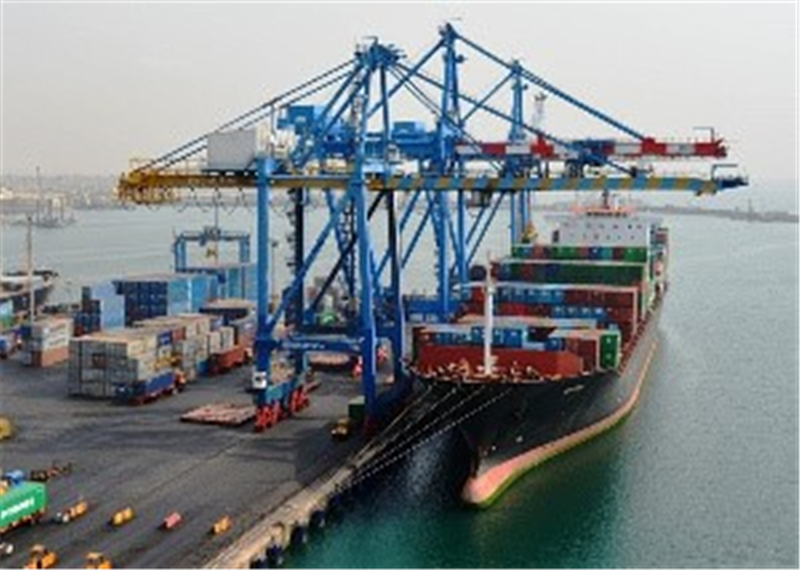 One month after the latest failed attempt to migrate from the national single window trade facilitation platform being run by GC Net and West Blue to its impending replacement to be run by UNIPASS – a collaboration between indigenous Ghana Link and South Korea’s CUPIA – the government is gearing up to try again.

Understandably, Ghana’s international trade operators, shippers, freight forwarders and clearing agents alike, are running scared, as they would be faced with a double threat: a trade facilitation system that still does not work, coupled with the inevitable trade logistical challenges posed by the arrival of the global coronavirus pandemic in the country.

Already, trade facilitation operators in Ghana are facing questions from their foreign counterparties as to the country’s capacity to clear incoming consignments of goods in the light of the trade facilitation platform’s seeming inoperability at a time that COVID 19 has forced local port authorities to introduce more stringent operational measures than at any time since Ghana liberalized its international trade three and a half decades ago.

Government’s latest attempts to begin implementing the UNIPASS system are greatly disappointing most operators, who were beginning to hope that the advent of COVID 19 would be used as an excuse by its proponents as a convenient excuse to gracefully back away from commencing the implementation of a platform whose operators have seen their reputation sink to a new low since the last failed attempt to start up, at the beginning of March.

Since then new revelations reveal that a wholly-owned subsidiary (known as Africa Link) of the UNIPASS indigenous partners, Ghana Link was kicked out of neighboring Sierra Leone in January this year by that country’s government, for its inability to deploy a single-window trade facilitation platform there, seven years after being awarded a contract to do so in 2012.

However, Ghana’s government is not giving up on its determination to give Ghana Link a go here; the latest plan calls for the migration to the UNIPASS platform at the Takoradi Port as the first phase of full implementation following a questionable pilot phase carried out at the country’s lowest trade traffic points of entry. The pilot rollouts were done at land entry points where official trade volumes are insignificant, subsumed by heavy volumes of smuggled goods through nearby unofficial routes.

Instructively though, even in those places, the pilot has not gone smoothly. At Elubo, the border post between Ghana and Cote d’Ivoire, it was suspended pending requisite training of clearing agents and freight forwarders on how the new platform is supposed to work – but still does not. At Aflao, the border post between Ghana and Togo, only a couple of transactions were recorded on the new platform in March, the vast majority utilizing the GC Net and West Blue collaborative platform which was supposed to have ceased being used at the end of February.

Apparently the game plan is to try to commence the use of the platform in Takoradi at a time that national attention is on the COVID 19 outbreak and the resultant lockdown of Ghana’s two biggest urban centres, Accra/Tema and Kumasi respectively.

However, both the Ghana Institute of Freight Forwarders (GIFF) and the Association of Customs House Agents of Ghana (ACHAG) continue to protest the migration, ominously warning of chaos at the ports if it goes ahead. Edward Akrong, the outspoken President of GIFF points out that no stress tests have been done to determine whether the new platform can cope with the relatively large trade traffic at the two seaports, following pilot exercises at the very low traffic land border points. Instructively, the GC Net/West Blue platforms are still being used at both seaports following the failure so far of the UNIPASS platform.

Their worries have spread to foreign exporters and shipping lines. Already shipping lines are being asked by Meridian Ports Services, which now handles most of the importation operations at the Tema Port to suspend or at least reduce demurrage charges on delays at the ports caused by health checks to curb COVID 19 spread. While considering this though, they are fretting as to the likelihood of similar problems of delay in clearing goods, caused by a so-far clearly flawed trade facilitation platform.

Those worries mirror those of clearing agents and freight forwarders in Ghana, who already face higher operational costs since the new platform charges 0.75% of the value of goods passing through the system as against 0.68% charged under the outgoing platform. Further demurrage costs arising from operational deficiencies in the new platform have the potential to make the cost of imports unviable.

Some operators point to an even bigger potential danger – that foreign exporters and shipping lines may find the new platform too exasperating to do business through altogether. Although cargo volumes passing through the seaports have not dropped by much since the COVID 19 outbreak forced many countries around the world, including Ghana, to close their borders, trade sector stakeholders assert that shippers have become more selective with regards to which countries they regard as viable trade counterparties. While this is primarily for health reasons, trade facilitation efficiency remains a close second consideration.

But even as government stubbornly goes ahead with its determined efforts to force a hugely unpopular new platform on Ghana’s shipping community and their agents, pressure on it to abort the migration continues to intensify.

IMANI Africa, one of Ghana’s most respected public policy think tanks, petitioned President Nana Akufo-Addo in March to look into the circumstances that led to Sierra Leone’s government terminating its contract with Africa Link for reasons of failure to deploy the single window platform, failure to train local personnel in its use as per the terms of the contract, and refusal to pay some 1.47 billion Leones due in corporate income tax.

This petition was followed by a call on the President by a coalition of civil society organizations and other port activity stakeholders in mid-March to terminate the 10 year, sole-sourced contract as a matter of urgency.

Terminating it however will be easier said than done. It has now been revealed that somehow, government, in its contract with Ghana Link, agreed to pay the operator US$92.97 million as compensation if it terminates the contract within the first year after commencement, or if Ghana Link itself terminates it due to “material breaches” of its provisions on the part of government.

Unsurprisingly, although no stakeholder is willing to openly allege malfeasance by involved government officials, because of lack of proof, most privately believe that is what drove the contract and government’s determination to see it through despite overwhelming opposition and the evident inability of the operators to deploy the platform.

To get around this inability, government continues to put pressure on GC Net to hand over its platform to UNIPASS; and GC Net continues to accede to that request, insisting that it is under contract to operate its platform in Ghana until 2023, and that is precisely what it intends to do.