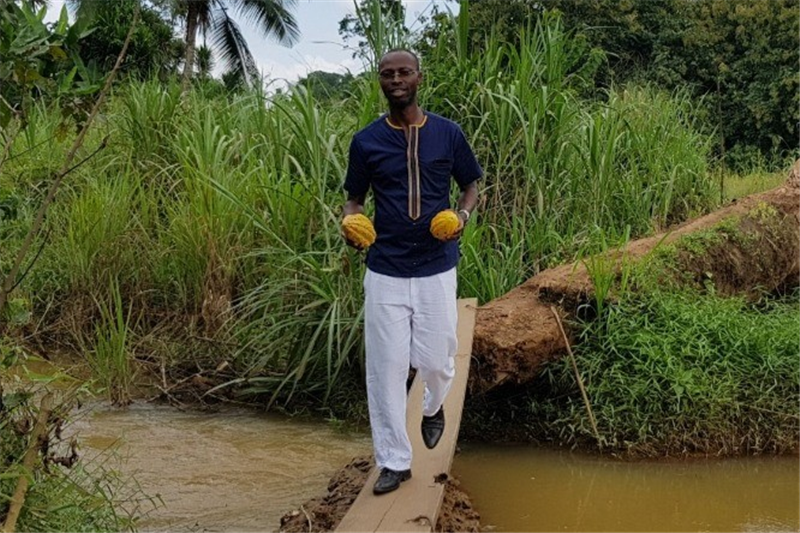 Last week Friday evening I was called by a former Board Member who queried me -he had just heard that Samuel Waterberg passed away – was this true? Although at first, I didn’t believe him, I was shocked to find out I was wrong.

We issued an extra News flash containing his obituary last Monday to inform all our Members and commemorate his good work for GNBCC. Today I took part in an online memorial service for Samuel. Due to Corona times, even when somebody close passes away, we still need to abide by the Government’s advice; large gatherings such as funerals are not allowed hence the online memorial service.

The memorial service was headed by Kofi Eba-Miezah Polley of People’s Pension Trust and about 100 people attended online and a number of them spoke such as his wife Judith, his sister Yvette, colleagues from People’s Pension Trust, the Dutch Ambassador, and other friends and close colleagues. At times it was hard to hold your tears during this service; it is still hard to believe Samuel is gone.  He lives in our memories and in the memories of all whose lives he has touched.

Do Not Stand At My Grave And Weep, By Mary Elizabeth Frye.

Do not stand at my grave and weep

I am not there; I do not sleep.

I am a thousand winds that blow,

I am the diamond glints on snow,

I am the sun on ripened grain,

I am the gentle autumn rain.

When you awaken in the morning's hush

I am the swift uplifting rush

Of quiet birds in circled flight.

I am the soft stars that shine at night.

Do not stand at my grave and cry,

I am not there; I did not die.

For all the people who want to support Samuel's family in these dark times, there is a website in memory of him.