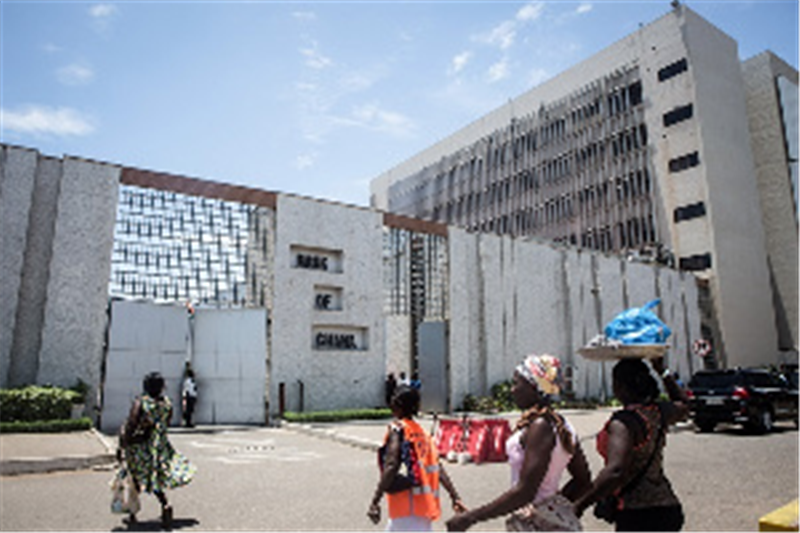 The country’s fears of losing substantial domestic revenue through the devastating impact of the coronavirus pandemic has been worsened as Bank of Ghana data shows only about 18 percent of oil revenue target was realized in the first quarter of this year.

According to the Fiscal Development Report (May 2020), out of the GH¢1.9 billion projected to be reaped from the oil sector, only GH¢331 million was realized, indicating more than 82 percent shortfall from the target.

This comes as no surprise as crude oil prices plunged in March and April which saw it fall below US$20 at some point due to the pandemic’s impact and more so because of a price war between Russia and Saudi Arabia where the former refused to reduce oil production. Meanwhile, in the 2020 budget, revenue from crude oil was projected with a price of US$62.6 per barrel, hence, the shortfall in revenue. Finance Minister Ken Ofori-Atta says government estimates to lose more than GH¢5.6 billion, even if the price climbs to US$30 per barrel.

Oil was not the only source of revenue affected as other tax and non-tax revenue generation sectors missed their targets. Due to closure of borders and restrictions on movements, international trade activities ground to a halt, thereby, affecting import revenue. Import duty amounted to GH¢829.7 million, over 34 percent below the budget target. Compared to first quarter of last year, the outturn declined by 42.5 percent.

Again, due to stay-at-home orders and closure of some businesses such as those in the hospitality and tourism industries, corporate taxes, income taxes, and even airport taxes, also recorded significant shortfalls in revenue. Together with royalties from oil and minerals, and the national stabilization levy, they recorded GH¢4.4 billion, registering an annual growth of 21 percent, but 11.4 percent below target.

Overall non-tax revenue declined to GH¢1.16 billion in the first quarter, representing a shortfall of 53 percent due to government’s inability to realise the expected dividend, interest, and profits from crude oil as international prices plummeted while social distancing protocols affected fees and charges.

The shortfall in oil revenue also affected GDP growth for the first quarter of the year as, for the first time in memorable years after the commercial production of oil, both oil and non-oil GDP growth recorded the same growth figure of 4.9 percent in a quarter. Meanwhile, in the first quarter of 2019, oil GDP grew at 6.7 percent whereas non-oil GDP recorded 6 percent growth. All these point to the fact that the coronavirus pandemic has dealt a big blow to oil receipts this year, thereby, affecting growth.

In March, Finance Minister Ken Ofori-Atta said the country should expect the worse when it comes to revenue generation this year as based on the performance of import duties, as well as assumptions on projected decline in import volumes and values, preliminary analysis shows that import duties will fall short of target by GH¢808 million for the 2020 fiscal year.