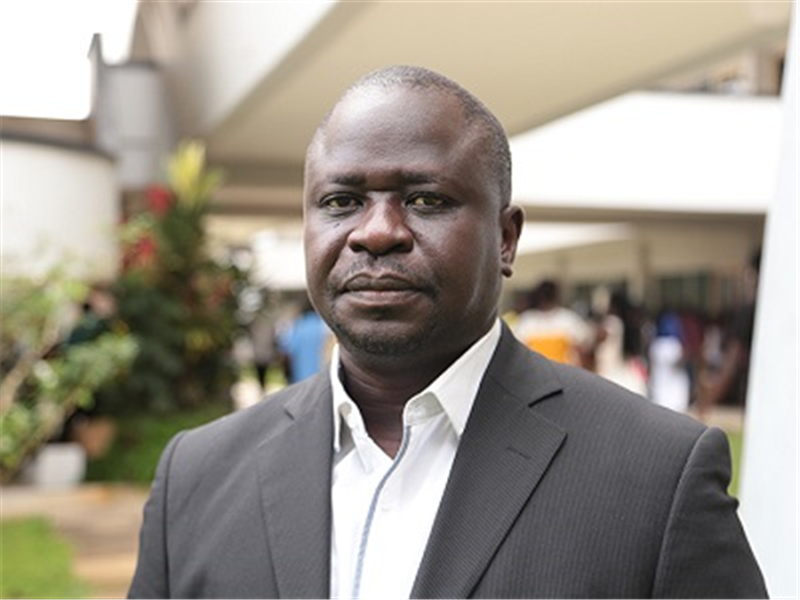 Ghana’s Consumer Price Index (CPI) for June this year has slightly dropped to 11. 2 per cent from 11.3 per cent recorded last month, the Ghana Statistical Service (GSS) has said.

According to the GSS, the drop was 0.1 percentage points lower than that of May while the monthly inflation rate between May and June is one per cent.

Mr Annim said food inflation was 13.8 per cent as compared to 15.1 per cent recorded last month while inflation for non-food for June was pegged at 9.2 per cent.

Within the food sector, he  said four  sub groups  recorded   rates  higher than the  national  inflation stating that the  subgroups  were vegetables 28.8 per cent, fruits and nuts 17.4 per cent, fish, seafood 14.3 per cent and  ready-made food 12.2 per cent.

For non-food sector, two sub groups recorded rates higher than 9.2 per cent. The subgroups were housing, water electricity and Gas 21.3 per cent and food and non-alcoholic beverages 13.8 per cent

For locally produced foods, he said the rate was 13.9per cent while that of imported items was 4.7 per cent