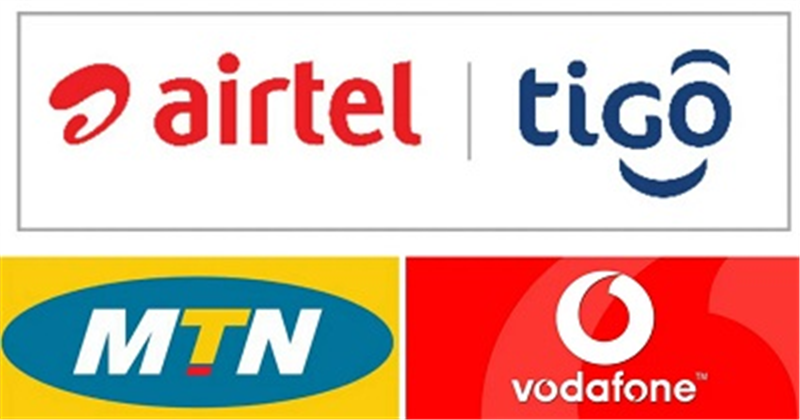 The Ministry of Finance, Mr Ken Ofori-Atta is set to announce a reduction in the Communication Service Tax from nine per cent to five per cent.
The move which will see the cost of calls and data reduce, forms part of measures being rolled out by the government in the wake of the COVID-19 pandemic.

The Minister is expected to provide more details on the this when he presents the mid-year budget to Parliament later today.

The Communication Service Tax (CST) was introduced in 2008 at an ad valorem rate of six per cent. The tax is levied on charges payable by consumers for the use of communication services.

The amount generated from the levy was 4.56 per cent more than the projected ¢401.8 million in the 2018 mid-year budget.

The telcos started charging customers the revised CST from October 1, 2019, after the Minister of Finance, Mr Ken Ofori-Atta, announced an increment in the tax from six to nine per cent in the Supplementary Budget.

The Finance Minister in justifying the increment, had said it was aimed at creating a viable technology ecosystem to among other things identify and combat cybercrime.