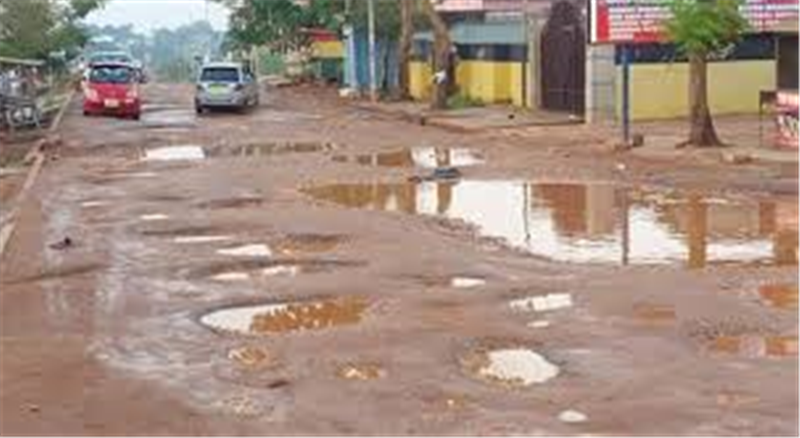 The Minister of Finance, Mr Ken Ofori-Atta, has assured Ghanaians that the COVID-19 pandemic won’t affect the government’s decision to invest more in road infrastructure this year.

The government, in its 2020 budget and economic statement, declared 2020 as the Year of Roads, but with the outbreak of COVID-19 which has ballooned government expenditure while reducing revenue, many were wondering if the government would still find the needed resources to invest in the building of the roads.

But presenting the mid-year budget to Parliament, Mr Ofori-Atta said the pandemic would not stop the Year of Roads agenda.

“2020 was declared the Year of Roads, and as such the road sector has seen a massive injection of resources,” he stated.

He said major construction works being undertaken this year included the Pokuase Interchange which was 74 per cent complete, the Tema Motorway Roundabout which had been completed and commissioned, the Obetsebi-Lamptey Circle Interchange and ancillary works, 45 per cent complete (Phase 1), and the Kumasi Lake Roads and Drainage Extension project, which is at 55 per cent completion stage.

Railways sector
On the railways sector, the minister said under the Railways Rehabilitation Programme, sections of the existing narrow-gauge network, namely Accra to Tema (30km); Achimota to Nsawam (33km) and Kojokrom to Tarkwa (56km) had been rehabilitated.

Additionally, he said two narrow-gauge conventional trains were expected to be delivered for use, with passenger services for Takoradi to Tarkwa and Accra to Nsawam also launched in January 2020 and March 2020, respectively.

He pointed out that a contract had also been signed for the development of the Manso to Huni Valley section of the line.

“Government is undertaking a procurement process for the development of the Eastern rail line from Accra/Tema to Kumasi on a PPP basis, with government taking a 30 per cent interest in the entity that will be established to develop the line.

“The Tema to Mpakadan standard gauge railway construction project has seen significant progress, with approximately 56km out of the 97km of track-laying works completed,” he stated.