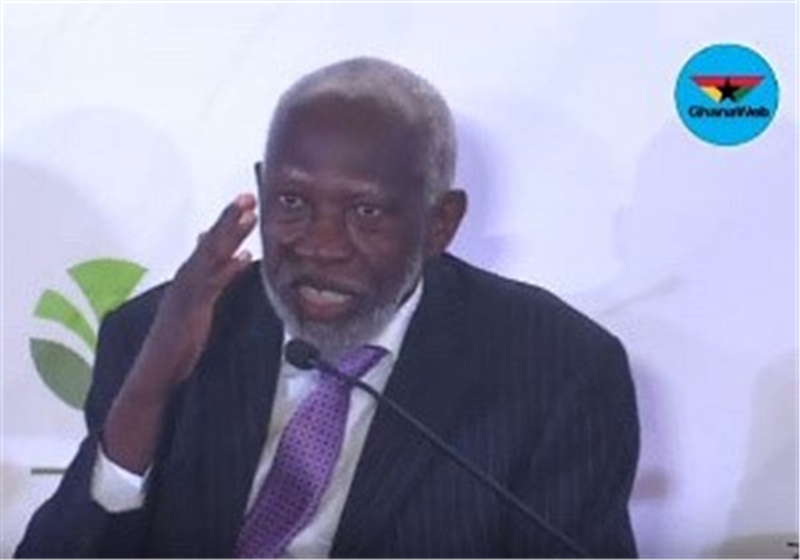 The Ghana Revenue Authority (GRA) is highly embarrassed and unable to justify the revenue shortfall of over 45 percent suffered at the Tema Port for the month of June 2020, especially when the same Authority led by its talkative Board Chairman, Prof. Stephen Adei, was in the media, claiming it had exceeded its revenue targets for same period.

"The big men are very angry that those figures got to the media and they are strongly suspecting the officer who compiled the June revenue collection at Tema, his name is Ebenezer Acquah-Bentil and there are talks that he would be transferred from his current position because of that leakage", a highly placed source within the GRA leadership has hinted, The Herald.

The Authority, according to information gathered, is also contemplating on denying the revenue loss figures, but it is yet to get a new set of figures to put out as a counter claim, knowing fully well that there would one day be accountability.

The reports that an officer who compiled correct figures to show there was revenue shortfall would be punished, is not different from the general feeling of fear and intimidation suffered by Custom officers, who have dared to point out that Nick Danso's Ghana Link/UNIPASS-ICUMS platform is a disaster in motion eroding all the gains Ghana, has made in the areas of trade facilitation and the ease of doing business at the ports.

The monthly revenue collection report released on July 1, 2020, indicated that for the month of June 2020, the revenue target at the Tema port was One Point Six Billion, Eight Hundred And Eighty Thousand Cedis (GHC1,006,880,000.00), but the total revenue raised was only Five Hundred and Fifty Three Million, Five Hundred and Sixty Six Thousand, Eight Hundred and Ninety Eight Point Zero Six cedis (GHC553,566,898.06.). This means there was a shortfall of Four Hundred and Fifty-Three Million, Three Hundred Thirteen Thousand, One Hundred One Point Ninety-Four Cedis (GHC-453,313,101.94).

Though the Authority, for reasons unexplained, did not intend to make the general public aware of this shortfall, the media, including The Herald, however, got wind of it and in the public interest, put the figures out.

With the information out, the officers who worked on the compilation have rather become targets of victimization and are likely to be used as scapegoats just to make the Authority look good. But many argue that this approach is certainly not what would solve the challenge and offer solutions to avoid further revenue losses.

The Ghana Link/UNIPASS-ICUMS platform, has been largely blamed not only for the shortfall but also for countless challenges encountered by stakeholders within the ports clearing business and trade facilitation chain.

The hitherto paperless and electronic clearing processes which ensured effectiveness and efficiency, have become partly manual, the clearing process itself has become cumbersome with delays caused by systems that are not working properly and even payments to the banks not going through almost half of the time because the systems are simply not synchronizing.

This nightmare, occasioned by the Ghana Link/UNIPASS-ICUMS platform is what government promised as an improved and superior platform better than what was operated by GCNet and West Blue.