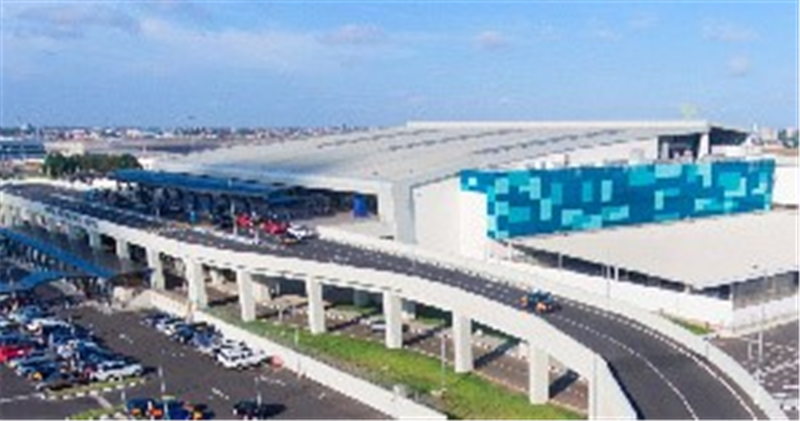 Restrictions on movement of goods and people imposed by governments around the world to contain spread of the Coronavirus pandemic has significantly affected revenue generated from international trade, as figures published by the Bank of Ghana show a drastic decline of import duty in the first quarter of the year.

The First Quarter Bulletin report shows taxes generated from international trade recorded GH¢829.7million, lower than the budget target of GH¢1.2billion, and still lower than GH¢1.4billion recorded in same period of 2019.

Total import duty realised was 34 percent below target, and recorded a year on year decline in growth of 42.5 percent.

At the beginning of the year, when the coronavirus took centre-stage in the world, countries starting from China began implementing lockdown measures and restrictions on movement of people, which essentially closed down their factories. Since China is Ghana’s biggest international trading partner, most importers couldn’t receive their consignments as planned in the first quarter.

Then in mid-March, when Ghana recorded its first case of the pandemic, government imposed restrictions on travel outside the country’s borders – a ban that remains in force till date – making it impossible for traders in the import business to also travel and bring in goods; hence the resulting effect on revenue generated from taxes on international trade.

It is however expected that the opening of borders next month (September 2020), as announced by the president, will significantly improve the revenue situation in the third quarter – as besides the revenue loss to the country, businesses have seen an astronomic jump in the cost of raw materials as high demand for the few available on the market has led to a hike in prices.

Taxes from international trade are not the only revenue generation sector negatively affected by the pandemic. According to the report, domestic goods and services tax also recorded a negative deviation of 18.2 percent against its programmed target of GH¢3.6billion. This category of tax comprised excise duty and petroleum tax of over GH¢1billion, VAT collections of GH¢1.8billion, National Health Insurance Levy of GH¢342.1million, GET Fund Levy of GH¢344.6million, and GH¢102.6million from Communication Service Tax.

Then also, taxes from income and property of GH¢4.4billion raked in during the first quarter missed the budgeted target by 11.4 percent, but recorded a year on year growth of 21.1 percent. Personal income taxes raked in GH¢2billion, which exceeded programmed target by 36.6 percent. Companies’ taxes totalled GH¢1.6billion, while other taxes comprising royalties from oil and minerals summed up to GH¢487.2million.

Overall, government receipts (including grants) in the first quarter totalled GH¢10.3billion, representing 2.7 percent of GDP). This was lower than the target of GH¢13.9billion by 25.8 percent, and recorded a year on year growth of 3.2 percent. Total Revenue was made up of Tax Revenue of GH¢8.4billion (81.3 percent of total revenue), Social Security Contributions to NHIL of GH¢45.7million, non-tax revenue of GH¢1.1billion, which represents 11.2 percent of total revenue and GH¢320.6million from Grants.