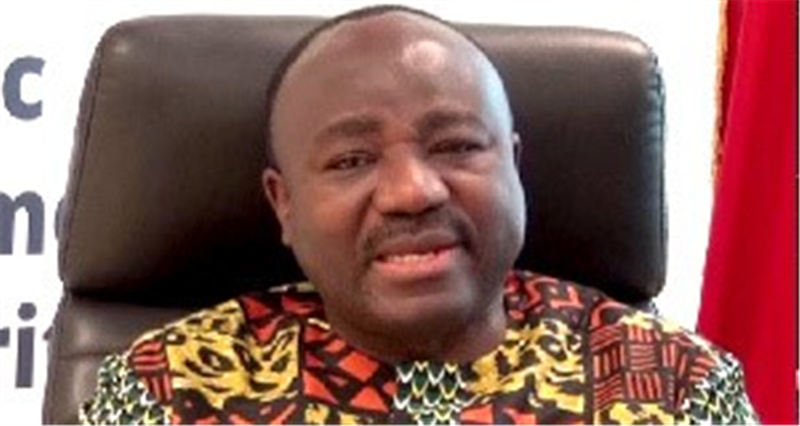 The Ghana Institute of Procurement and Supply (GIPS) has suspended the former CEO of the Public Procurement Authority (PPA), Adjenim Boateng Adjei.

The embattled former boss of the Authority CEO was sacked last week by the President upon the recommendation of the Commission for Human Rights and Administrative Justice’s (CHRAJ).

The Presidency directed the Commission to investigate whether there was a conflict of interest in Mr Boateng Adjei awarding contracts to a company he had an interest.

The Governing Council of GIPS noted in a press statement noted that prior to CHRAJ’s findings, it extended a formal invitation to Mr Boateng Adjei to meet with its Disciplinary Committee, in respect of its constitution and codes of ethics.

But the disgraced CEO “failed to honour the invitation without justifiable cause”.

Consequentially, the Council has indefinitely suspended his membership and pledged to keep the general public updated with developments of the matter.

“In view of the aforementioned and subsequent breach of Article 13 of GIPS’ Code of Ethics pertinent to conflicts of interest, Mr Adjenim Boateng Adjei is thus suspended as a member of the Ghana Institute of Procurement & Supply” the statement reads.