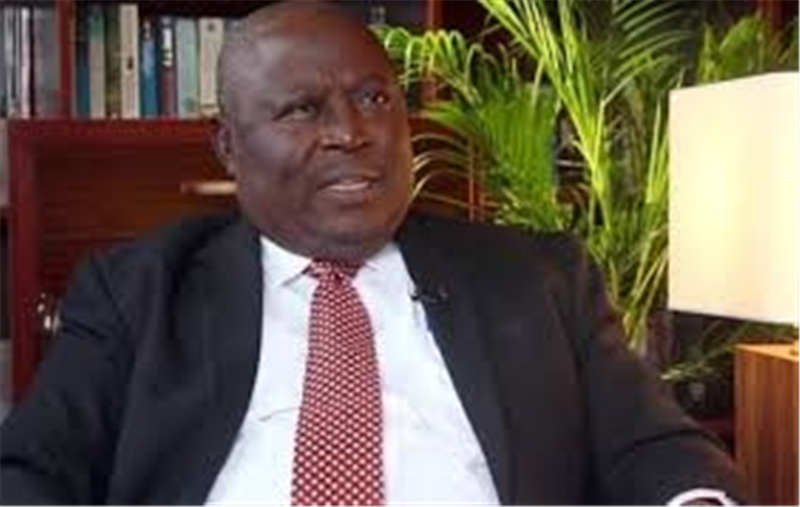 Ghana’s anti-corruption special prosecutor, Martin Amidu, has resigned saying his mandate and efforts had been compromised.

Mr Amidu’s appointment in 2018 by President Nana Akufo-Addo was greeted with great expectation in the country but the results were disappointing.

In a statement announcing his resignation, the former attorney general cited a lack of independence and freedom to execute his mandate.

He also accused President Akufo-Addo of interference although the president's office has not responded to the claim.

Mr Amidu claimed that some staff members at his office, including himself, had not been paid salaries since their appointment.

He had previously cited a lack of co-operation from other state agencies, and attempts to compromise his staff who were pursuing corruption claims against public officials.

Among the high profile cases he was working on was an alleged $5m (£3.8m) scandal linked to an aircraft manufacturer, and a damning assessment of the government’s attempt to engage in a controversial gold royalties deal.

Many Ghanaians have expressed disappointment at his resignation.

In a statement, the president described the allegations as “errors of fact”.

The statement added that neither the president nor any member of his government interfered with Mr Amidu's work and adequate resources were made available to enable him to do his work efficiently and effectively.

Mr Amidu's appointment two years ago was greeted with high expectations as he was seen by many in Ghana as the right man to fight corruption among public officials.

His resignation comes less than three weeks before the general election, in a country where promises to deal with corruption feature prominently during electioneering campaigns.