President Akufo-Addo Sworn Into Office For A Second Term 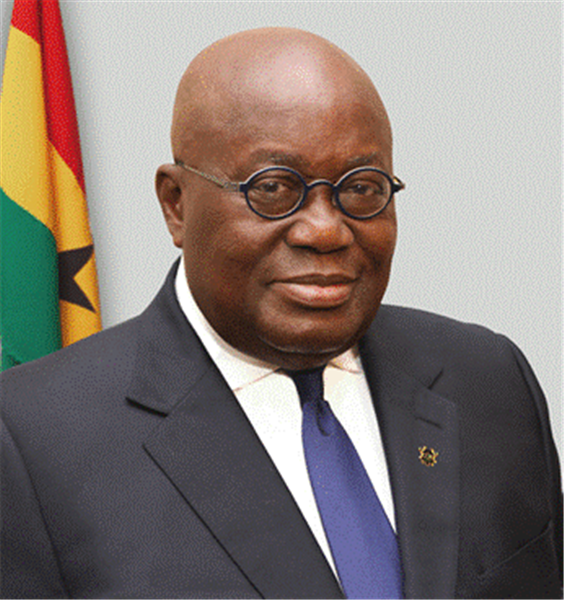 Nana Addo Dankwa Akufo-Addo has been sworn in as President of Ghana, following few weeks after he was declared winner of the 2020 presidential election.

This is the second term of president Akufo-Addo after serving a four year term from January 2016 to 2021.

Taking the presidential oath of office and oath of allegiance before parliamentarians and a host of dignitaries Nana Akufo-Addo reaffirmed his promise to protect the sovereignty of Ghana.

“I will be faithful and true to the Republic of Ghana. I will at all times preserve, protect and defend the Constitution of Ghana,” he said.

Dr. Mahamudu Bawumia was also been sworn in as Vice President of Ghana in the same manner by the Chief Justice.

The Electoral Commission announced that President Akufo-Addo won the 2020 election with 51.3 percent of the votes.

The NDC has however failed to accept the results, attributing its decision to alleged malfeasance in the polls.

Mr. Mahama has subsequently filed an election petition seeking among others, a declaration from the Supreme Court to the effect that, “the purported declaration of the results of the 2020 Presidential Election on the 9th day of December 2020 is unconstitutional, null and void and of no effect whatsoever.”