In Remembrance of Henri Wientjes 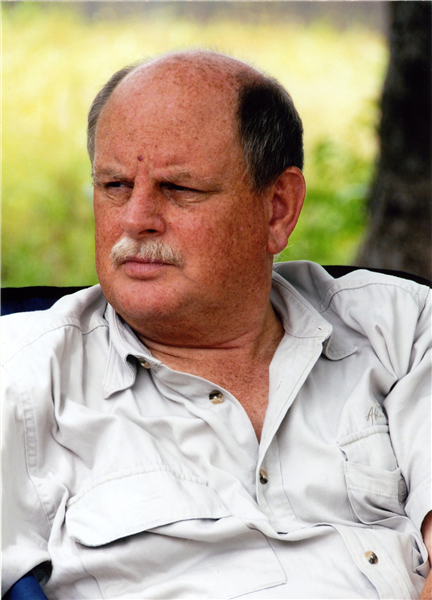 Last week Thursday, I was informed about the sad news of the passing away on Wednesday evening of Henri Wientjes at his home in Naarden, The Netherlands at the age of 70. Henri was the founder of Wienco and African Tiger and at present Executive Chairman of African Tiger. Henri was also known as the  “Paramount Chief” of the Dutch agric community in Ghana.

He came to Ghana 48 years ago and started in a junior position with the Dutch-Ghana Trading company Reiss & Co. He stayed on in Ghana and set up his own company Wienco in 1979 which went into partnership and became part of RMG Concept in 2011. Henri also established the first commercial banana (Fairtrade) plantation Volta River Estates Ltd (VREL) of which he was honorary Chairman.

Personally I met Henri for the 1st time after I arrived in Ghana back in 2001 at a football match between the Dutch and I think the Italians at Legon. He was very interested and happy that the Dutch IT company I represented had decided to invest in Ghana. He actively supported investments in Ghana and in 2002 he invested in my own new  company SOFT Internet Solutions. He had an enormous network both in Ghana as well as in the Netherlands and his support was priceless.  He was also very supportive for GNBCC and its predecessor Ghanecc making him for GNBCC the “ Paramount Chief”  of the whole Dutch Business Community.  One of the first invites I received when I returned to Ghana back in 2017 was with Henri and his lovely wife Winnie. Welcoming me back to Ghana . I will really miss him and offer my condolences to his wife and family and to the staff of African Tiger .

On behalf of GNBCC Board, its staff and Members