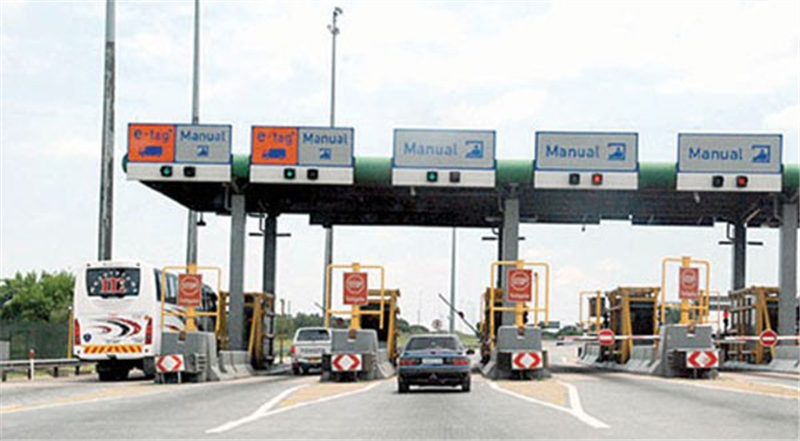 Some multinational companies based in the country have expressed grave reservations regarding what they term unilateral state decisions which affect confidence in economic trade agreements on the continent.

The companies, who mostly trade in the Economic Community of West African States (ECOWAS) trading bloc, say the recent decision by the Federal Government of Nigeria to unilaterally close its borders for over a year, and the current closure of the Benin border – for the past seven months – all in breach of the existing ECOWAS protocols on trade among member-states, is a great signal of some of the inevitable challenges anticipated with roll-out of the African Continental Free Trade Area (AfCFTA).

Trade expert, Kofi Agyemang Boateng, in an interview with the B&FT expressed worry about this development. “We wake up one day and Nigeria says some goods are being smuggled into their country, so they close their borders and care little about the ECOWAS protocol.

“No one could call them to order; they opened them when they were satisfied. Today, Benin has closed its borders – saying they have withdrawn from the ECOWAS Trade Liberalisation Scheme, so pay 20 percent duty on goods before they enter Benin. So far, they have given little reason for their action; things cannot be allowed to go on this way, it has dire repercussions on businesses.”

He added that the development is derailing investment confidence in the sub-region, because many businesses won’t be sure how their investments will be treated and/or if there is a mechanism to solve issues as quickly as possible.

“Investors, apart from finding economically stable countries to invest in, are also looking at some return on investment. If they invest with the view of exporting to the sub-region and one day a major country says it has closed its borders due to some reasons, what would this mean for their investment?”

His assertions have been corroborated by the Managing Director of Interplast, Hayssam Fakhry. According to him, such moves not only disrupt operational plans but also dampen investor confidence in trade agreements on the continent.

“If we embark on such a programme, all signatories should respect the agreement. If nations unilaterally take decisions, the whole set-up does not work and it will be counterproductive. Whenever we advise somebody to invest in Ghana, we always tell them that you are not only for the Ghana market; you are coming for the sub-region.

“You can set up in Ghana and move across to do business in other countries; Togo, Benin, Burkina are all markets that you can explore when you set up your factory in Ghana. We hope that this issue with Benin will be settled quickly,” Mr. Fakhry said in an interview with this Paper.

The Ghana Union of Traders Association (GUTA), on their part, said they have lost hope in the ability of ECOWAS to solve the border closure of Benin. The president of the Association, Joseph Obeng, told B&FT in an interview that considering the posture of ECOWAS in dealing with a similar matter in Nigeria, it will be difficult for them to resolve that of Benin.

“ECOWAS did little when Nigeria closed its borders and banned some 45 products from entering their country; now Benin says pay duty or else we won’t allow you to go. Twenty percent duty on goods is no small money, so businesses and traders in the country are in very difficult times, coupled with the effect of COVID-19 on their operations,” Mr. Obeng said.

Mr. Boateng explained that it would be difficult to assume that there will be no challenges with trade agreements like the AfCFTA and the ECOWAS trade facilitation, but quick responses to resolve the issues are important to give confidence to investors about the continent.