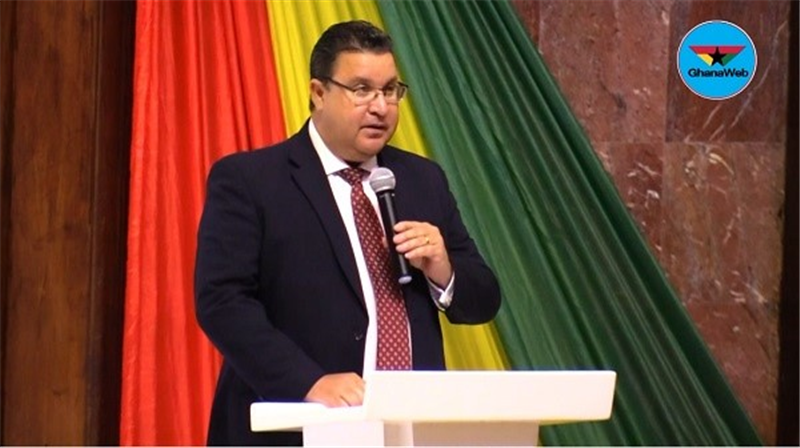 The World Bank has projected that Ghana’s fiscal path will result in continued debt accumulation, with public debt reaching 81.1 percent of GDP in 2023 before starting to decline.

The bank, in its 5th Ghana Economic Update, said this is mainly driven by a continuous need for government support to the economy, high levels of public investment, and restructuring costs of the energy sector.

The bank further stated that pandemic-induced fiscal deficits will remain elevated in the medium term.

“The crisis has already led to the suspension of the fiscal rule and substantially driven up financing needs. To meet these exceptional financing needs and maintain macroeconomic stability, the government will need to resume fiscal consolidation efforts as soon as possible, with particular focus on reforms to increase public revenue,” said Pierre Laporte, Country Director of the World Bank.

As at end-December 2020, public debt stood at GH¢291.61 billion, representing 76.1 percent of GDP. This huge debt accumulation, partly caused by the pandemic, has increased the government’s interest expenditure to nearly half of its total revenue in 2021, raising concerns about the crowding out of much-needed spending on investment and social services.

The government’s 2021 budget announced on March 12 signalled the beginning of post-pandemic fiscal consolidation to control the growth in the public debt, with the budget deficit estimated to fall from 11.7 percent of GDP in 2020 to 9.5 percent of GDP this year.

The budget also announced tax rises and new taxes to boost revenue collection, including levies to fund liabilities in the energy and financial sectors.