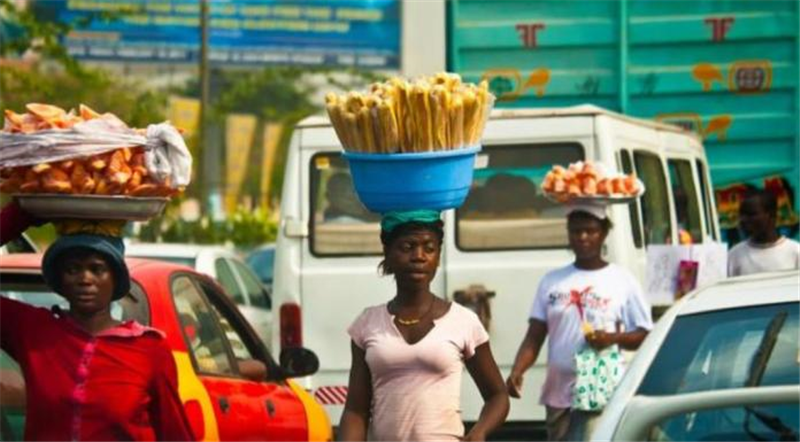 New data published by the World Bank on the country’s labour market has revealed that one quarter of the labour force conduct their business in the streets, whereas more than a third are farm workers – indicating the economy is still largely informal.

According to the data, dubbed ‘5th Ghana Economic Update’, out of the 11.6 million of the population in the labour force, 37 percent work on farms, 24 percent work in the streets or markets, and another 11 percent work at home. Places of work such as the office, a factory or workshop, or a store or shop constitute a small share of all workplaces – collectively accounting for 18 percent of total employment.

To address some of the challenges facing the labour market in the country and create more job opportunities for the youth, the Word Bank has proffered some solutions for government to implement. One is pushing for digital platforms to help expand productive, gainful work opportunities in the country.

“For Ghanaian policymakers, policies around the future of work should not be based on whether employment will be formal or informal, but how to make informal employment more productive and gainful. Digital platforms offer more and new opportunities for informal workers, not just in Ghana but across Africa, by opening up new markets to artisans and domestic workers. This shift can offer enough scale for artisanal producers of food, cosmetics and clothing to flourish, and it can help to accelerate informal trade at the regional and even international level.

“Ghana needs to significantly invest in digitalisation across the entire economy to spur economic growth and competitiveness, as well as to strengthen labour market outcomes. Such a digital transformation should include the expansion of digital infrastructure and cover public and commercial platforms, financial services, skills and literacy, and entrepreneurship. An important part of the digital economy comprises digitally-enabled enterprises and the integration of digital technologies with entrepreneurship ecosystems,” the report stated.

Again, the World Bank recommends a review of the country’s labour market policies and programmes aimed explicitly or implicitly at addressing the labour challenges of the youth, as it suggests overlapping objectives and similar core designs are present.

“Programmes also appear to be biased toward young people who are already relatively skilled, high school and university graduates, or urban residents. Government, along with the private sector, needs to improve the coherence and complementarity between programmes, as well as to improve their effectiveness, efficiency and impact on equity,” the report added.

Then, to further address youth unemployment challenges, the report adds that policies should include efforts to direct workers toward areas that are expected to produce productive and gainful wages and self-employment in both the short- and medium-/long-term. The authorities should also try to support these emerging employment areas to be conducive for the participation of young and other disadvantaged groups.