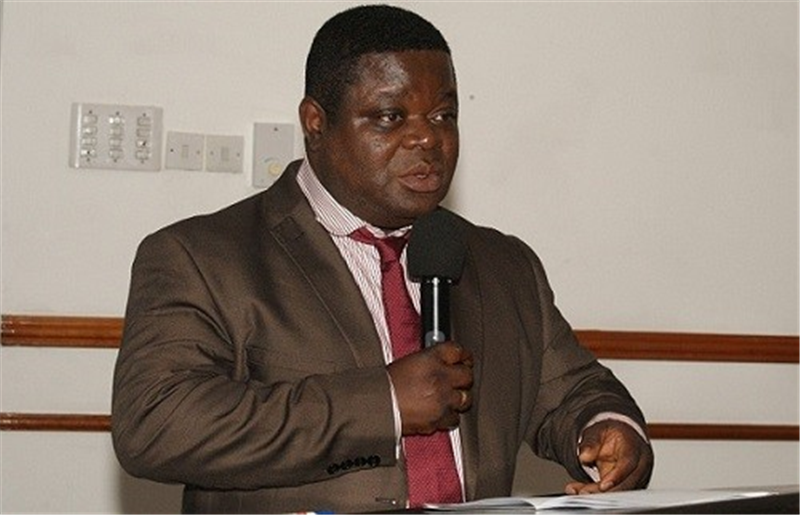 Three expenditure items in the country’s budget – interest payment, statutory payments, and wages and salaries accounts – eclipse the entire revenue generated by government, leaving nothing for other expenditure to be financed from the public purse.

According to the 2021 budget, interest payment alone accounts for 49.5 percent of projected total revenue; statutory payments accounts for 24.9 percent; and wages and salaries account for 27.3 percent, putting the total at 101.7 percent of budgeted income.

However, these three are not the only expenditure borne by government. Other expenditure items include COVID-19 related expenditure, capital expenditure, use of goods and services, arears clearance, among others.

What this essentially means is that the total revenue and grants generated by government are not even insufficient to take care of interest payments, statutory payments, and wages and salaries in their entirety. Government needs to borrow to cover fully these three expenditure items, and all other expenditure outside them.

To free-up some generated revenue to take care of other expenditure items, the Institute of Statistical, Social and Economic Research (ISSER) of the University of Ghana has proposed that government tie salary increments with cost of living and marginal productivity so as to ensure the wage bill is controlled, especially when other two expenditure items cannot be touched.

“In standard wage determination, your wage rate is equal to your marginal productivity. So anytime you want to increase wages, your marginal productivity also has to increase. Sometimes you might want to increase wages because prices have changed, so you will adjust it by the cost-of-living differences. For example, if inflation is 10 percent it means the real value of your income has fallen by 10 percent; so it has to be adjusted upward so that workers are not worse-off.

“Then also, if productivity increases workers can ask for increments in wages to reflect the change in their productivity. But increasing wages when none of these has changed will lead to a situation called ‘more money chasing few goods’ and that will be counter-productive,” the Director of ISSER, Professor Peter Quartey, said in an interview with the B&FT.

The professor has urged government to emulate the practice in most private sector organisations whereby salary increments are tied to productivity, so that public sector workers will be motivated to increase their output – which will in turn rake-in much more revenue for government.

“Most private sector companies base their salary increments on productivity. They evaluate the staff before promoting them or increasing their salaries. But we don’t see that much in the public sector. If salaries are increased based on productivity, it will be within government’s reach; it will help government to plan its spending well. We are not saying there should be a wage-freeze. We are asking for reasonable negotiation for wages based on standard of living and productivity,” he said.

According to ISSER, tax increases aimed at boosting government revenue will increase the cost of doing business; reduce private sector investment; decrease economic activity; may increase incentives for tax avoidance; and promote the likelihood that businesses will pass the increased costs on to consumers, making households worse-off.

Again, tax rebates, penalty suspension, tax-waivers introduced in the budget, ISSER said, will reduce the cost of doing business and encourage employment and investment, which will in effect boost the level of economic activity.