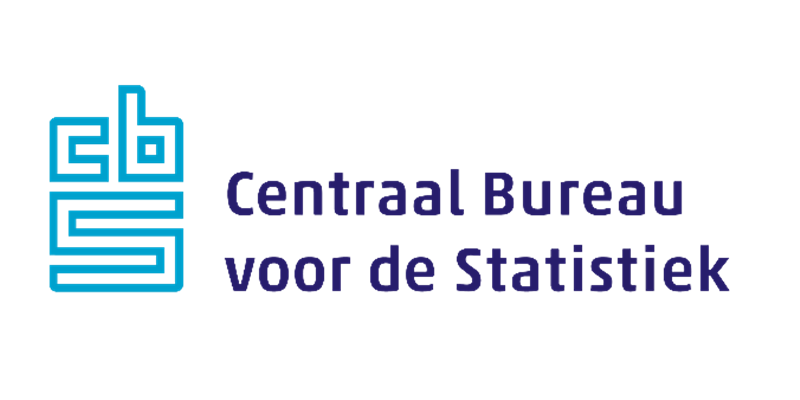 The Internationalisation Monitor describes trends in globalisation and the consequences thereof for the Dutch economy and society. It is published quarterly as part of the Globalisation research agenda at Statistics Netherlands (CBS), commissioned by the Dutch Ministry of Foreign Affairs.

Africa is a continent with an enormous diversity of countries, all different in terms of economic size and wealth. Despite the economic growth in many African countries in recent years, Africa is still a small player in world trade. Due to the growing labour force, Africa is an interesting market for goods and services. According to UNCTAD figures, economic growth in Africa was 2.9% in 2019 and 3.2% in 2018. With this growth in GDP, Africa outperformed Oceania, America and Europe. In 2019 the African countries together exported €420bn and imported €518bn worth of goods. Africa mainly exports raw materials such as oil, cocoa beans and fruit.

In 2020, the Netherlands exported €15.0bn in goods to Africa. With an export share of 3.1%, the continent was a minor destination for Dutch goods. Dutch imports from African countries amounted to €10.9bn, giving Africa a share of 2.6% in Dutch goods imports. However, not every country in Africa is an equally important trading partner from the Dutch perspective. For example, the Africa strategy of VNO-NCW and MKB-Nederland focuses on 15 countries: Algeria, Egypt, Ethiopia, Ghana, Ivory Coast, Kenya, Morocco, Mozambique, Nigeria, Rwanda, Senegal, South Africa, Tanzania, Tunisia and Uganda. Where possible, the analysis in this Internationalisation Monitor focuses on these 15 countries, otherwise on the African continent as a whole.

In this edition, we look at the economic ties between Africa and the Netherlands in terms of trade flows, investments, the characteristics of Dutch companies trading with Africa, and export-induced earnings. Furthermore, goods from Africa may be imported under unilateral or bilateral preferential trade agreements; therefore, we highlight how much use is being made of such agreements, the average import tariffs per country, and how much extra is being paid in import duties by not making use of these trade agreements.

Listed below are some of the main findings presented in this edition: