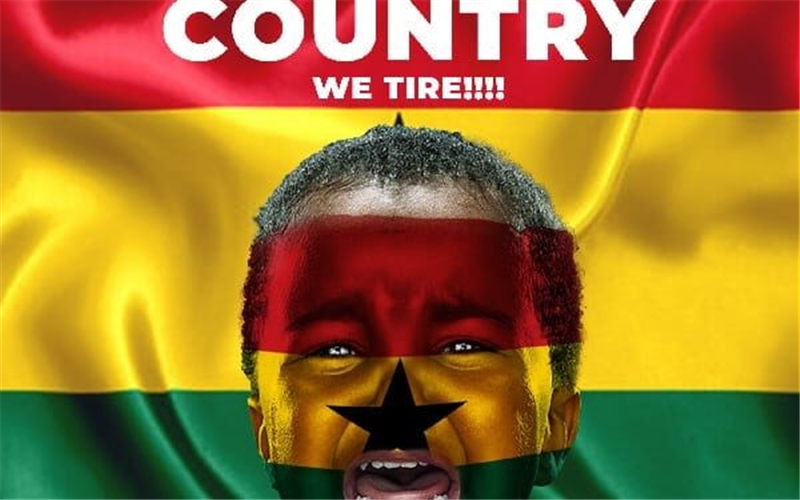 Finance Minister Ken Ofori-Atta has outlined five major interventions that government intends to embark on to address the economic concerns raised by the #FixTheCountry campaign.

In a press briefing yesterday at the Ministry, Mr. Ofori-Atta said, “In the coming days, we will move swiftly to address some of the issues that the #FixTheEconomy [protestors] have raised.

For a long time, residents of Kasoa have called for the relocation of the Weija-Kasoa tollbooth, which has been the cause of traffic congestion and long hours of travel to Accra.

Mr. Ofori-Atta said the third intervention will focus on fast-tracking the implementation of the GH₵200m jobs and skills programme and the economic transformation programme to enhance job creation.

“This intervention will facilitate new and expanded private sector businesses to employ a lot more people. This, we believe, is a more sustainable way to repair the economy, instead of expanding government employment schemes.”

The jobs and skills programme will offer competency-based apprenticeship and entrepreneurial skills development to the youth, and offer grants to individuals as well as micro and small enterprises to create decent jobs or establish new businesses.

For the fourth intervention, the Minster said, “This month, we are rolling out eight additional interventions under the ‘Ghana CARES Obaatanpa’ programme. This will be in health, agriculture, tourism, trade, digitisation, science and technology, housing and financial services.”

According to the government, the GH₵100bn “Ghana CARES Obaatanpa” programme will provide fiscal stimulus to drive growth and economic transformation post Covid-19.

For the fifth intervention, the Minister said by the end of July, government will establish a new development bank, capitalised with about US$500m, to provide long-term wholesale financing to the private sector through commercial banks and non-bank financial institutions such as venture capital companies.

It is expected that the bank will source funding from the domestic market as well as regional and international markets through the periodic issuance of domestic bonds, diaspora instruments, and direct borrowings from international financial institutions and capital markets

Government has indicated that the establishment of the bank has so far generated a high level of interest from the international bodies such as the World Bank, European Investment Bank, KfW and DFID.