No GIPC Transfer Agreement, No Repatriation Of Profit – Bog Directs 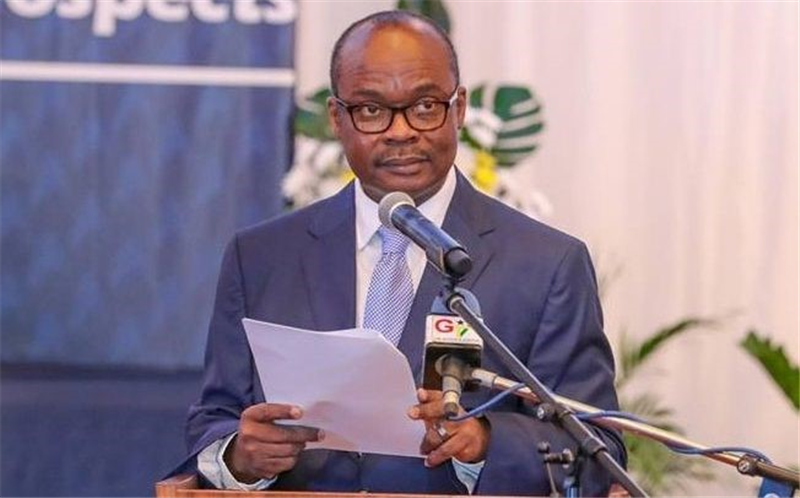 As part of measures to check illicit financial flows, the Bank of Ghana (BoG) has directed all commercial banks in the country to demand the Ghana Investment Promotion Centre (GIPC) Technology Transfer Agreement (TTA) from all multinational companies operating in the country before funds are transferred outside.

This was disclosed by the GIPC’s Head of Legal, Naa Namley Orleans-Lindsey, at a media orientation workshop in Accra. According to her, the recent letter from the BoG adds to a series of communications to commercial banks alerting them to stick to strict money transfer guidelines.

She told the B&FT in an interview that these actions are helping not only to check illegal capital flight but also to engender compliance of the GIPC’s TTA.

“From the last time that the Bank of Ghana sent out these letters, we have seen an upsurge in applications to the GIPC; an upsurge in phone calls, inquiries from clients and their lawyers wanting to know if their operations require registration from the Center. When this is done regularly, it increases compliance and makes people aware of what the law is,” Mrs. Orleans-Lindsey said.

The directive comes at a time some commercial banks in the country are being investigated over money transfer breaches by the central bank. The investigations comprise under-documentation, understated values without proper documentation or without documentation at all.

The Central Bank has indicated that funds that were transferred under TTAs and were not registered will attract sanctions when evidence of such transactions becomes available.

Chief Manager at the Banking Supervision Department of Bank of Ghana, Philip Danso, in an interview with the B&FT last month revealed that various countries where the transfers ended up will be contacted to double-check every paper-trail that is associated with all the monies transferred.

“What I know is that, for now, stakeholder institutions are investigating a lot of transactions that involve money transfer. The Financial Intelligence Centre and Ghana Revenue Authority, with leadership from the Bank of Ghana, are looking at all these infractions. We can assure the public that any entity, licenced by the Bank of Ghana or not, found culpable will face criminal actions,” he said.

Under the GIPC’s legislation, a TTA refers to an agreement between a company in Ghana (Transferee) and a company outside Ghana, related or non-related (Transferor), for a duration of an initial 18 months to 10 years and renewable for 18 months to five years.

The agreement involves assignment, sale and licencing of all forms of industrial property such as patents, industrial designs, trademarks or the provision of technical expertise by a foreign company to a locally-based company.

It also involves the provision of managerial services and know-how: such as information, data whether patentable or not – including technical or commercial information relating to research, design, development manufacture, use or sale and personnel training.

The nation is currently on a European Union (EU) money laundering enhanced vigilance list, a situation that is not only tarnishing the country’s image but also restraining some international transactions among financial players.

As a result, measures are being taken to sanitise the financial sector and ensure conformity to high global standards.

The European Union on May 7, 2020 announced that it had placed 12 countries on the list of places with weakness or deficiencies in Anti Money Laundering and Terrorism Financing Laws.

According to the EU, the weaknesses identified in those countries pose a serious risk to their financial systems, hence, the action which was based on recommendations from the Financial Action Task Force (FATF).

Ghana’s Finance Ministry, later in the statement, described the action as surprising and unfortunate; especially when government claimed they had already put in steps to address all the issues identified by the FATF. The action came with some scrutiny for banks in Ghana dealing with their counterparts in Europe.