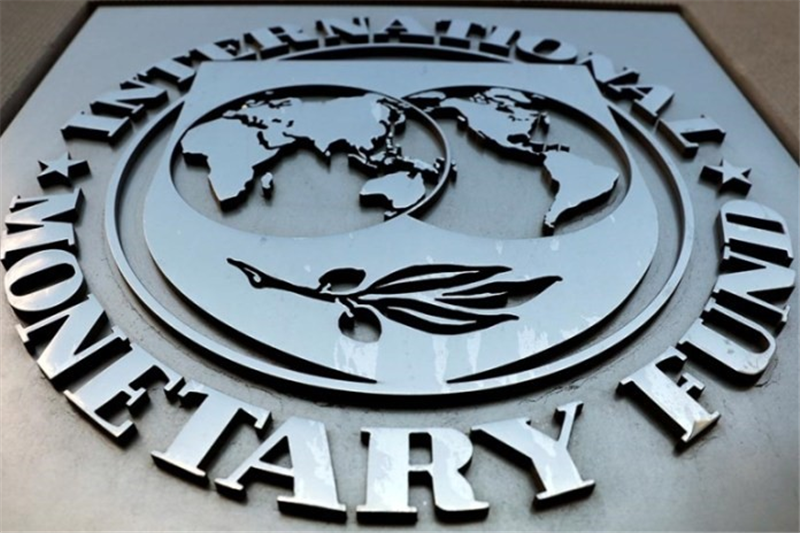 The International Monetary Fund (IMF) has advised government to prioritise controlling spending and generating more revenue in order to reduce the country’s debt burden which has been exacerbated by the onslaught of the pandemic.

It is against this background that the IMF, in its Article IV discussions with managers of the economy, is advising government to adapt fiscal consolidation measures that that will free up revenue for government to undertake essential spending on health and other social interventions in the fight against COVID-19.

“The 2021 budget’s recent policy pivot towards fiscal consolidation is an important step in the right direction and a difficult one in a pandemic. Fiscal consolidation should be deepened and anchored around debt and debt service reduction to create space for social, health, and development spending.

Given the social and equity implications, fiscal consolidation should rely more on progressive revenue and spending measures, while guaranteeing fiscal support to the most vulnerable and social safety nets,” leader of the IMF mission, Carlo Sdralevich, said.

He further threw his weight behind government’s planned audits of COVID-19 emergency spending and of arrears accumulated in 2020, in addition to routine budgetary reporting practices, saying it will help account for the increase of spending and its effectiveness, and provide lessons to improve the robustness of public financial management systems.

The IMF mission also called for government to intensify efforts to bring permanent solution to the country’s energy sector debt, as it has remained an albatross around the neck of the nation much too long a time.

“Despite progress in rationalizing power generation, the financial viability of the energy sector affects people’s daily life and will remain a drag on productivity and a driver of public debt if not addressed decisively. Improving efficiency and collections remains a priority to achieve substantial savings,” Mr. Sdralevich said.

The mission also commended government for interventions it introduced to contain the spread of the disease, as the absence of such measures would have resulted in a much more devastative impact on the economy.

“Ghana has managed very effectively the COVID-19 outbreak in the country, and thus succeeded in protecting lives. Almost 93,000 cases have been confirmed, and unfortunately 780 people have died as of today. The launch of mass vaccine rollout has been a breakthrough, with the administration of approximatively a million doses as of end-May.

Policy interventions in 2020 were also critical to safeguard livelihoods and paved the way for a faster rebound of economic activity.”

The impact of the pandemic on the economy has been severe. Real GDP growth slowed to 0.4 percent in 2020 from 6.5 percent in 2019, due to lower activity in the extractive industries and a collapse in hospitality and retail services, including the informal sector that especially employs female workers. Inflation spiked to double digit because of food price pressures, before falling to 8.5 percent in April 2021.

The IMF projects real GDP growth at 4.8 percent in 2021, driven by a rebound in mining and services. Inflation is expected to remain around the central bank’s target of 8 percent by end-2021. It further adds that the CARES programme has the potential to be transformative and inclusive for the Ghanaian economy, buttressed by its emphasis on SMEs and digitalization as well as leveraging the AfCFTA.