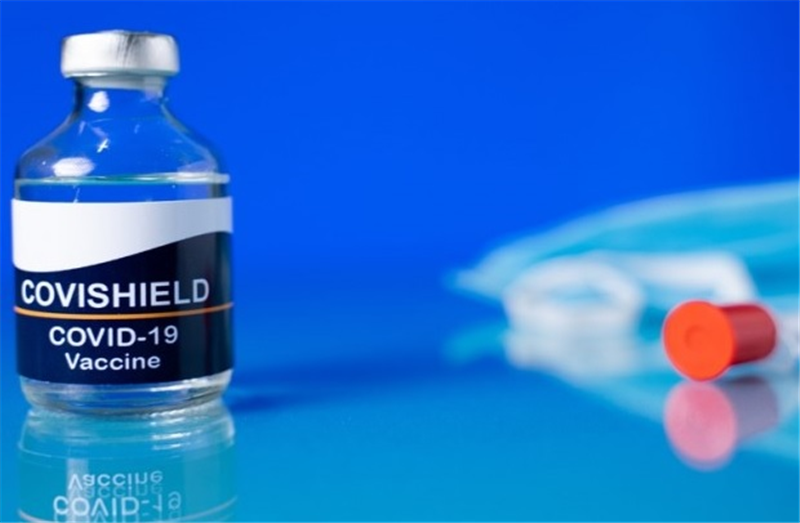 Covishield is produced using the same methods as the AstraZeneca Covid vaccine but has not yet been approved for use in the EU. Five million doses of it were sent to the UK earlier this year.

France does not consider an Indian-made equivalent to the AstraZeneca Covid-19 vaccine, which has been widely used in the UK (and Ghana) , to be valid under its vaccination travel rules, France's health ministry has told The Connexion.

Covishield is produced by India’s Serum Institute using the same methods as the EU-approved Oxford-AstraZeneca vaccine, known as Vaxzevria.

Its efficiency as a Covid vaccine matches that of Vaxzevria and there is no additional doubt cast on its safety, but it has yet to gain European approval as it has not yet been submitted to the European Medicines Agency (EMA) for marketing authorisation.

As France does not recognise Covishield as an authorised vaccine under its travel rules, those who have received it are essentially considered the same as those who are not fully vaccinated.

It is not known how many people in the UK have been vaccinated with a dose from a Covishield vaccine.

What does this mean for travel into France from the UK?

The UK is on France’s amber travel list, meaning people there who are fully vaccinated with a vaccine approved for use by the EMA can enter France without an essential reason as long as they also show a negative Covid test result.

This includes people who wish to travel for tourism or leisure reasons.

People in an amber country who are not fully vaccinated with an EU-approved vaccine can only enter France if they have an essential reason to do so. These mainly involve having the right to live or work in France.

France’s government website states it only considers the Covid-19 vaccines approved for use in the EU by the EMA as valid as part of its travel rules. These vaccines are: Pfizer/BioNTech, Moderna, AstraZeneca (Vaxzevria) and Janssen (Johnson & Johnson).

The Ministry of Social Affairs and Health spokesperson could not confirm if France was considering adding Covishield to its list of approved vaccines.

The EU’s Digital Covid Certificate travel scheme was officially launched yesterday (July 1), aiming to facilitate travel around the bloc. As part of the system, people can use proof of vaccination by the four EMA-approved vaccines when travelling as an alternative to a Covid-19 test. Covishield is not considered an accepted vaccine for this.

Will border authorities be checking for Covishield vaccinations?

It is not known how travel authorities in the UK and France will in practice verify if a traveller has received a Covishield dose, for example if they have been asked to check specific batch numbers on people’s vaccination certificates.

The batch numbers associated with Covishield are 4120Z001, 4120Z002, 4120Z003, The Telegraph reported. These numbers show up on the NHS App and the vaccination cards. The former is one of the accepted ways to show vaccination status on entering France, according to the French Consulate in London.

Batches of Covishield and Vaxzevria are being mixed in the UK, meaning a patient could have one dose from each vaccine.

Various media outlets, including the BBC and Reuters, have reported that nine European countries, of which seven are in the EU, are accepting travellers vaccinated with Covishield.

The Connexion has not yet been able to confirm if the other countries said to be accepting Covishield are doing so.

European Medicines Agency confirms it has not approved Covishield

The EMA told The Connexion: “The only Covid-19 vaccine from AstraZeneca for which a marketing authorisation application was submitted to and evaluated by EMA, leading to its authorisation in the EU, is Vaxzevria (previously COVID-19 Vaccine AstraZeneca).

“In the EU, the vaccine called Covishield does not currently have a marketing authorisation. Even though it may use an analogous production technology to Vaxzevria, Covishield as such is not currently approved under EU rules.

“Should we receive a marketing authorisation application for Covishield or should any change to the approved manufacturing sites for Vaxzevria be approved, we would communicate about it.”

Covishield is being used around the world, including in India and in many African countries as part of the COVAX initiative to give developing countries access to COVID-19 vaccines.

The African Union, consisting of 55 member states, has criticised the EU for not including Covishield on its list of approved vaccines, news agency Reuters reported.