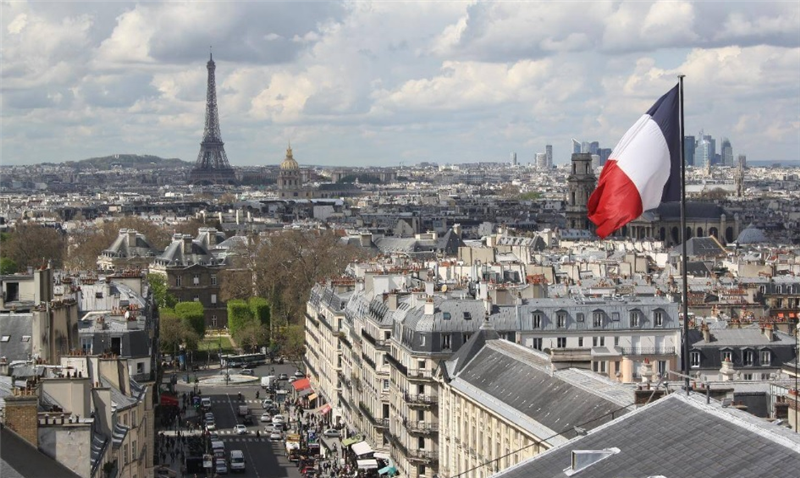 Except for recognising the vaccines approved by the European Medicines Agency (EMA), the French authorities have revealed that the country will now accept proof of vaccination with the AstraZeneca vaccine manufactured by the Serum Institute of India.

Until now, France has only recognised the vaccines that have been approved by EMA – Pfizer (Comirnaty), Moderna, AstraZeneca (Vaxzevria), and Jonhson & Jonhson (Janssen), SchengenVisaInfo.com reports.

However, France has now become the 14th EU Member State to allow entry for all travellers who have been immunised with the Covishield vaccine.

In addition, the French authorities have announced that persons who have received the second dose for two-shot vaccines (Pfizer, AstraZeneca, Moderna) will now be considered fully vaccinated after one week, thus, shortening the frame after the second dose from 14 days to seven.

Besides France, the Indian clinical scientist who serves as a chief scientist at the World Health Organization (WHO) Soumya Swaminathan previously claimed that 15 countries, of which 13 are EU members and another two are Schengen Area countries, have already recognised the Indian-manufactured vaccine.

Citizens of Canada and the UK will mostly benefit from France’s recent decision as thousands of them who were immunised with the Covishield vaccine were facing restrictions when entering the Western European country.

If confused about whether the vaccine you have been immunised with is recognised by the country you plan to travel to, a new tool developed by VisaGuide.World allows you to verify its validity.

Additionally, the French Ministry of Foreign Affairs has announced new rules for arrivals from several countries. As such, since July 18, unvaccinated travellers entering France from Portugal, Spain, Cyprus, the Netherlands, and Greece are obliged to present before boarding a negative PCR or an antigen test result carried out within 24 hours before departure.

“Fully vaccinated travellers are no longer subject to restrictions to travel to or from France, whatever the country of departure. We nonetheless strongly advise against travel from France to countries on the “red” list,” the Ministry’s statement reads.

Previously, France registered record vaccination appointments as the President of the country, Emanuel Macron, announced that restaurants, cafes, shopping centres, hospitals, and trains would no longer be allowed to permit entry for persons who do not present a COVID health pass.

If planning to visit France during summer 2021, make sure to check the country’s measures and current Coronavirus situation.