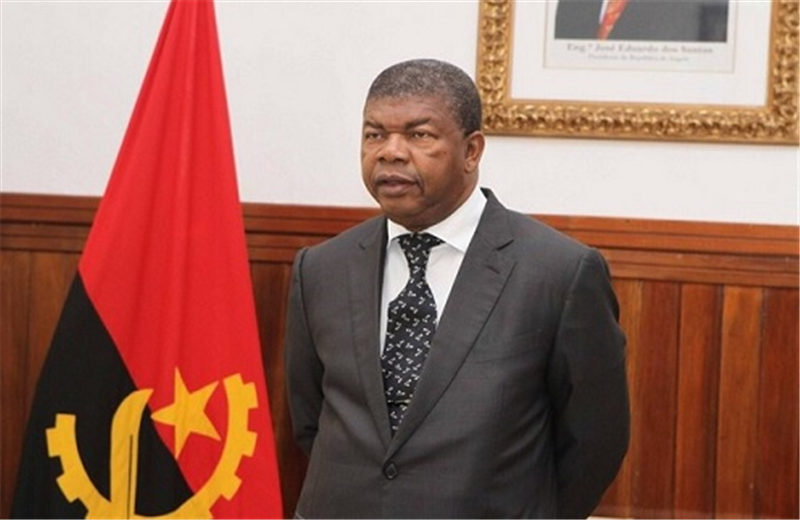 The Angolan President, Mr Joao Manuel Goncalves Lourenco, has called for stronger collaboration between Ghana and his country to promote stronger democracy, inclusive governance and the socio-economic aspirations of the citizens of the two countries.

He said such partnership would also help the two countries to explore the potential of critical sectors of their economies, especially in the areas of oil and gas, tourism and culture to bolster economic growth of the two states.

“We stand to gain a lot if we can work together to harness the huge potentials of these two critical sectors to improve the aspirations of our people,” he stated.

Mr Lourenco stated this when he addressed Parliament yesterday. He was accompanied to the House by ministers of state, Members of Parliament (MPs) of the Angolan National Assembly and other top government officials.

The address also attracted members of the diplomatic corps and some Ghanaian government officials, including the Minister of Foreign Affairs and Regional Integration, Ms Shirley Ayorkor Botchwey.

Speaking in Portuguese, President Lourenco said in a bid to strengthen bilateral relations between Ghana and Angola, there should be a framework to enhance the partnership between them.

Revealing that his administration had managed to recoup $5 billion stashed in foreign accounts from corrupt public officers in the current administration, Mr Lourenco said his country was ready to collaborate with Ghana to combat corruption.

Welcoming him to the Chamber, the Speaker of Parliament, Mr Alban Kingsford Sumana Bagbin, commended the Angolan President for showing exemplary leadership and commitment in tackling corruption head-on in his country as well as his dedication to reducing economic graft.

“Your resilience at national reconstruction and your laudable efforts at streamlining and simplifying administrative systems, practices and procedures of the public sector all towards the larger anti-corruption goal resonate in your message,” the Speaker said.

That, he said, underscored the importance of building stronger institutions for good governance, adding it was a loud call for all institutions across the world to wake up and discharge their mandates for the benefit of both the current and future generations

Mr Bagbin noted that the huge savings of over $5 billion the Angolan President had made over two years ago by retrieving ill-gotten wealth of corrupt individuals was remarkable and had really proved that tackling corruption was about vigorously pursuing corrupt officials and sealing economic loopholes in the administration of the nation’s resources.