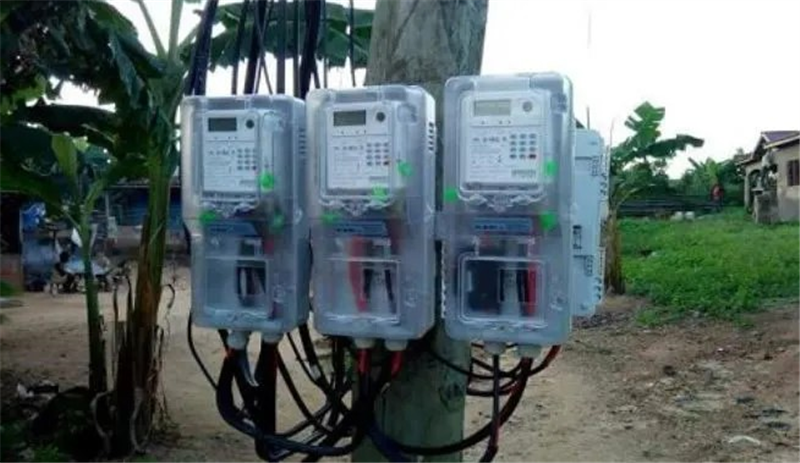 An alleged US$36 million procurement fraud, relating to the supply of single and three phase electric meters by L & R Investment and Trading Company, is casting doubts over the management of the country power supply sub-sector.

The company, incorporated in China, in 2016 entered into a contract with government to supply the meters to the Electricity Company of Ghana (ECG). The then Ministry of Power, now Ministry of Energy, through the Ministry of Finance made a payment of US$36 million to L & R Investment and Trading Company Limited.

The total contract value was US$39,999,566.44 and was to be executed within a period of 26 weeks. When the contract was signed, an advanced payment of US$12 million was paid to L & R Investments plus a Letter of Credit (LC) of US$24 million, according to investigations by the Institute for Energy Policies and Research (INSTEPR).

The INSTEPR investigations, based on findings of the latest Auditor-General report, cited that although some meters were shipped into the country, they were rejected for not meeting the ECG’s specifications and the supplier not meeting some of the contract terms, including technical classification, due diligence, pilot studies, Factory Acceptance Tests (FAT) and training of ECG metering staff.

“Without any of these conditions being met, the management of ECG was sent shipping documents for containers of meters at Tema Port by the supplier,” a statement signed by INSTEPR’s Executive Director, Kwadwo Poku, said.

INSTEPR said ECG informed L & R Investment that it could not accept the containers because they have not followed the process agreed to as per their contract, but the containers of meters were subsequently cleared from the Tema Port to stop the accrual of demurrage.

After failing to meet product specifications and contract terms, INSTEPR said the contract was terminated in 2017 after legal consultations on the non-performance by L & R Investment, but the company still went ahead to discount the US$$24 million Letter of Credit given it under the contract, in addition to the US$12 million advance payment, taking the total payment to US$36 million.

“We have sighted documents that states that on August 16, 2017 at a time when Capital Bank Limited had ceased to be a bank under the laws of Bank of Ghana, Capital Bank discounted the LC and made a payment of US$22.5 million to L & R Investment,” the statement revealed.

When INSTEPR contacted the officials of ECG to ascertain further and better particulars on this transaction, it was informed that all documents relating to this transaction is with EOCO and national security.

Further checks also revealed that EOCO and national security have been investigating the transaction since 2017.

After four years without results, INSTEPR is demanding that the two state security agencies update the public on the progress of their investigations and that the faces behind L and R and First Grace Limited, the firm which received the initial US$12 million on behalf of L & R Investment, be revealed.

It is also asking why the management of the now defunct Capital Bank Limited have not being prosecuted for the illegal discounting of the letter of credit.

“We do not want to draw any conclusion since this matter is still under investigation, but every Ghanaian will agree that we need some answers and accountability now from our leaders on this fraudulent transaction. There is no way this transaction was done by the average Joe on the street,” it concluded.