Experts Back Call For Introduction Of Tax Exemption Repository 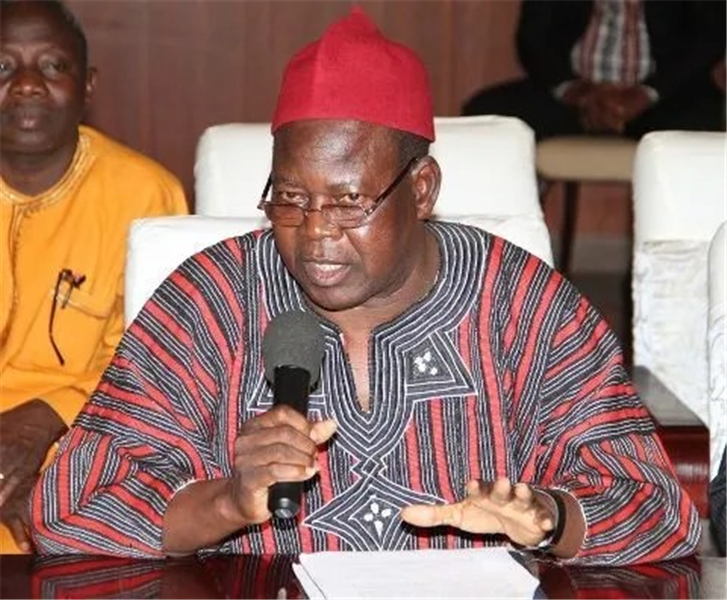 With concerns over the rising public debt stock bringing the nation’s poor and porous revenue mobilisation mechanisms under increased scrutiny, calls have intensified for a review and reform of the existing tax regime – particularly policy provisions for tax exemption.

One such reform – the introduction of a publicly accessible tax exemption repository, has received the backing of a number of experts, who say that this among other measures will be crucial in determining practicality of the exemptions.

Sharing thoughts at a stakeholder roundtable discussion on the 2021 tax exemptions bill organised by concerned Civil Society Organisations (CSOs) – including the Ghana Anti-Corruption Coalition (GACC), Tax Justice Coalition and the Parliamentary Network Africa – consultant to the partnership, Vitus Adaboo Azeem, argued that such a move would not only provide relevant data required for nation-building, but also engender transparency in government revenue.

“One of the basic things we need is a proper database; we need to record all these exemptions so that it will be easy to conduct a proper cost and benefit analysis. It is for this reason that we need to streamline all exemptions so we do not have scenarios wherein one ministry or other grants exemptions without the knowledge and approval of the Ministry of Finance,” he said.

Mr. Azeem expressed particular concern over instances of abuse of the existing regime by some of the biggest beneficiaries – including politicians, multinational companies, as well as religious and other not-for-profit institutions.

He said it is imperative that a robust bill be presented before parliament for consideration, adding that without these elements being enshrined in law, enforcement will continue to remain elusive.

Taking the argument further, lawyer and tax consultant Dr. Abdallah Ali-Nakyea said while he welcomes the repository idea and a comprehensive tax exemption policy, their effectiveness will hinge on implementation – which has historically been poor. “Our biggest problem is monitoring and evaluation. In Ghana, we have beautiful laws, processes and procedures, but we do not monitor, evaluate in order to determine what requires amendment and what needs to be phased out.”

He however suggested that calls for the nation to put a blanket cap on total exemptions might prove problematic in the long run, but he favours maintaining a ceiling on a case-by-case basis.

Inasmuch as data on the exact financial impact of the nation’s tax exemption regime remain sparse, recent literature – for instance, a report published by the Institute for Fiscal Studies (IFS) – suggests that while in 2016 the Ministry of Finance intensified its oversight in an effort to limit the use of special permits which exempt imports from Customs duties and VAT, total exemptions stood at GH¢2.26billion at the end of the year; a 10% increase from the previous year’s exemptions of GH¢2.06billion. In 2017, total tax exemptions amounted to GH¢2.57billion, representing nearly half (47%) of the total import duty collected for the year.

On the heels of this, President Nana Addo Dankwa Akufo-Addo in his ‘State of the Nation’ Address before Parliament in February 2019 said: “If we continue at this rate, in less than sixteen years half of Ghana’s revenue base will be given away as tax exemptions.

“Mr. Speaker, this is not sustainable and we intend to do something about it to reverse the trend, by introducing suitable measures that may disrupt the easy and comfortable arrangements many have become accustomed to, but which we have to take to ensure we have the firmest of foundations for the economic take-off that has escaped us for so long.”

These resulted in presentation of the Tax Exemptions bill 2019 to Parliament by the Minister responsible for Finance, in the first quarter of 2019. The bill was geared toward consolidating and streamlining the applicable exemptions in different laws, and improving transparency by “regulating the application of tax exemptions and other exemptions, and to provide for related matters”.