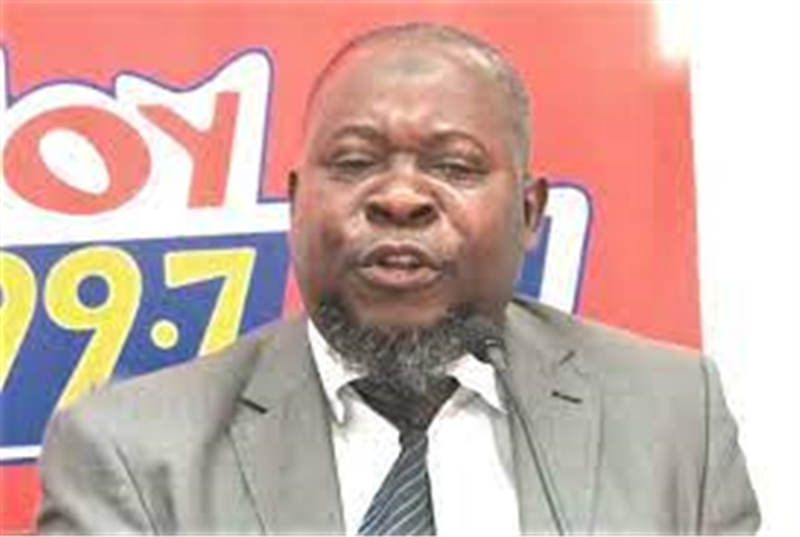 In its assessment of the Ghana’s fiscal economy, the economic and policy think tank said government revenue has performed poorly for the past eight years, as average growth rate of total government revenue and grants has fallen sharply, both in nominal and real terms.

“In fact, for the past 8 years, real growth of total revenue and grants has fallen below real Gross Domestic Product (GDP) growth”, the study led by Senior Research Fellow, Dr. Saed Boakye and Research Fellow, Leslie Dwight Mensah, pointed out.

In addition to the two expenditure items, it pointed out that the government has other spending obligations that is transfers to statutory funds, purchase of goods and services and capital expenditure, and arrears clearance.

“Presently, these obligations cannot be met without resorting to borrowing—as employee compensation and debt service more than absorb all the available revenue”, it stated.

Compounding the revenue and expenditure difficulties, it further said, is the government’s recent resort to extra-budgetary fiscal activities.

This include bonds issued for the financial sector intervention, energy sector debt clearance (example ESLA bonds and payments to IPPs) and borrowings undertaken by statutory funds (example Road Fund and GETFund) through collateralization of portions of government revenue.

“If these borrowings and spending were accounted for within the national budget, the fiscal deficit ratios would be far more than the officially declared ones in recent years. Indeed, the extra-budgetary fiscal activities have added to the revenue and expenditure difficulties to cause rapid debt build-ups directly and indirectly”, it stressed.

The IFS said debt service to revenue ratio is more important than debt to GDP ratio, describing it an inaccurate measure of debt burden, since a country may find it difficult to raise enough revenue out of its GDP and borrow at higher interest rates than others.

“In fact, the proportion of revenue used to service debt (debt service to revenue ratio) is the more appropriate measure of debt burden”.

It also described Ghana’s debt service to revenue ratio as alarming despite the debt seeming non-excessive based on the debt to GDP ratio.

In fact, it said “Ghana has 3rd highest interest payment burden among 118 countries in the world”, adding “Interest burden has risen at breakneck speed.”

It pointed out that a major and worrying consequence of this fiscal situation is falling government investment spending, which it said will undermine the country’s long-term economic growth and development.

It concluded saying Ghana’s public finances are in a very difficult state as revenue mobilization was now very weak, whilst serious expenditure management issues and extra-budgetary fiscal activities have added to the revenue and expenditure issues to cause sharp debt build-ups.

To cut the excessively high rate of debt service cost and thus enhance public investment for accelerated growth and development, it said the country’s expenditure, revenue and extra-budgetary issues need to be urgently addressed.

On extra-budgetary fiscal activities, it said the trend must stop, adding”all fiscal transactions should be brought and managed within the national budget as part of the budget lines”

Regarding revenue, the IFS said there is a need to dramatically increase revenue mobilization.