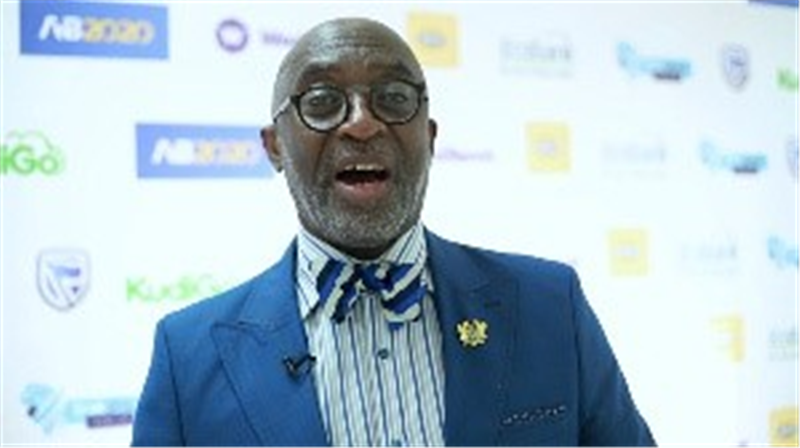 The Chief Executive Officer of the Ghana Investment Promotion Centre (GIPC) Mr Yofi Grant has revealed that Ghana is expected to generate $3billion from Foreign Direct Investments (FDIs) in 2021.

He said this to journalists on the sidelines of the GIPC Annual Investment Summit dubbed #SparkUp2021! on Tuesday September 7, 2021.

He said the revenues will come from the Agric sector and also infrastructure, among others.

“As at middle of the year, despite the weak position by UNCTAD [the United Nations Conference on Trade and Development], we are seeing some very interesting numbers. In the first half, a total of 122 projects (ie, 94 new projects and 28 upstream existing projects) have brought in foreign direct investment of US$829 million,” he said.

In last year, Ghana saw a surge in Foreign Direct Investments (FDI) inflows, recording an impressive 2.6 billion dollars’ worth of inbound investments for the year.

The trend defied the anticipated steep decline in FDI flows as a second wave of COVID 19 infections threatened to cripple the Ghanaian economy.

A report by the United Nations Conference on Trade and Development placed the pandemic-induced decline in global FDI at 42 percent. The fall was however highly uneven across developing regions: -37% in Latin America and the Caribbean, -18% in Africa and -4% in developing countries inAsia.

While Ghana had initially witnessed a plateau in FDI inflows during the first wave of infection and its ensuing lockdowns, investments well along saw a rebound on the back of government policy responses to mitigate the impact of the health pandemic on businesses.

With the considerable inflow of investments, some 279 projects were registered within the year. This comprised 129 newly registered projects, 131 upstream developments and 19 free zones activities -dispersed across eight regions, with Greater Accra registering the highest number of 231 projects. Cumulatively, some 27,110 jobs are expected to be generated from the aforementioned registered projects.

For the year under review, some countries that stood out as the nation’s leading sources of inward investments included, China, the United Kingdom, South Africa, Australia and the Netherlands.

In terms of the sector allocation of the investments, the manufacturing sector with 57 projects recorded the largest FDI value of US$1,270.53 million.

This was followed by the services and mining sectors with FDI values of US$656.19 million and US$ 424,32 million respectively.

On the domestic front, additional equity (cash and goods) totaling US$69.28 million was ploughed back

While this trend of strong performance in Ghana’s inbound FDI amidst the global health pandemic could be attributed to a combination of factors including effective government policy responses, an easing of travel restrictions and more importantly the delivery and expected future development of vaccines in-country, the GIPC’s notable efforts as the leading Investment Promotion Agency also played a pivotal role in attracting investors.

Moreover, as Ghana steps into an era of liberalized trade under the AFCFTA, there’s even stronger commitment from the Center to boost investor confidence and ultimately harness valuable investments for Ghana, now Africa’s Business Capital.