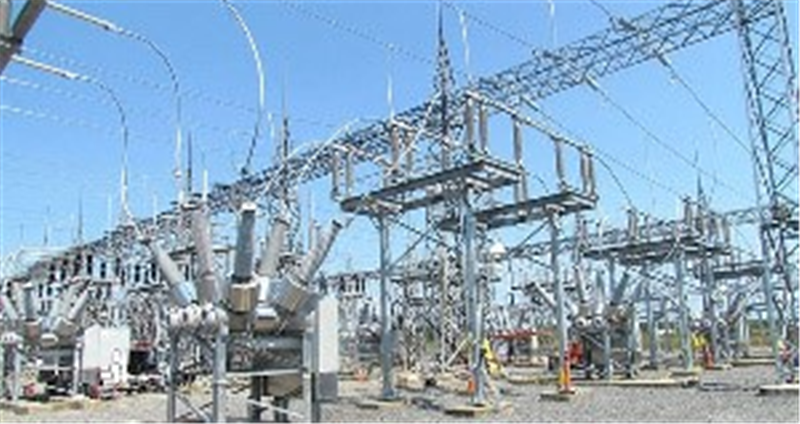 About 86 percent of Ghanaians now have access to electricity – among the highest rates in sub-Saharan Africa, Minister of Energy Dr Matthew Opoku Prempeh has said.

Ghana, meanwhile, is hoping to achieve universal access by 2025 – five years earlier than the Sustainable Development Goals’ goal 7, after failing to meet the 2020 target.

In view of this, Dr. Opoku Prempeh said in Accra that: “Government is assiduously pursuing measures to increase the share of renewable energy in our electricity generation mix”.

While government hopes to realise 100 percent access in the next four years, Executive Director of the Institute of Energy Security, Nana Amoasi VII, is of the view that the country should have reached that milestone earlier.

“Over the last four years Ghana has failed to increase annual electricity access growth by more than 0.6 percent, hence our inability to meet the 100

If the country is to meet the 100 percent by the revised year of 2025, he added: “We then have to grow access by roughly 3 percent on an annual basis going forward. The country may not be able to achieve this target by the new set year if we maintain the business-as-usual approach.

“In terms of electricity access, Ghana is next to South Africa with a rate of roughly 86 percent. Though we have a decent electricity penetration compared to our peers within the West Africa band, we still could have done better and been closer to achieving universal access by now had we maintained the average annual growth rate of 2.7 percent between 2010 and 2016.”

Despite boasting the best coverage in West Africa, cost of electricity in Ghana remains among the highest within the ECOWAS bloc. For instance, while in La Cote d’ Ivoire the cost of electricity is US$9-12 per kilowatt-hour (kWh); Nigeria, US$7-11 per KWh; Benin, US$17-19 per KWh; and Togo, US$16-18 per kWh; that of Ghana’s is US$11-20.

“The reliability of electricity supply and its cost are two key determinants of how fast Ghana can reboot its economy COVID-adjusted. The production, manufacturing and services sectors, in particular, require cheap electricity if they are to compete with their peers within the ECOWAS bloc and the AfCFTA market,” Nana Amoasi VII further noted.