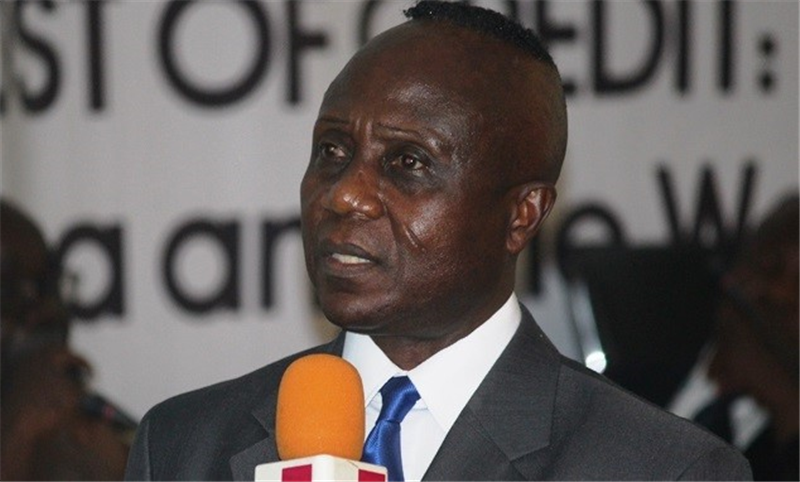 Director of Research at the Institute of Economic Affairs, Dr. John Kwakye has warned that the implementation of the Electronic Transactions levy (e-levy) will lead to a triple taxation of consumers.

Describing the levy as an “innovative idea to scale up revenue mobilisation,” Dr. Kwakye however argued that the broad application of the levy will subject income earners who are already paying taxes to multiple taxation, defeating the purpose for introducing the policy to capture the informal sector.

Addressing the subject at a post-budget analysis forum organised the IEA, Dr. Kwakye said, “A lot of persons and businesses who are being called upon to pay the e-levy are already in the formal sector, hence within the tax net, and are already paying personal income tax, corporate income tax or consumption taxes.

To ask them to pay the e-levy on MoMo transactions on top of what they pay to the telcos, to us, seems to amount to subjecting them to ‘triple taxation’.”

Dr. Kwakye noted that some transactions, such as bank transfers and inward remittances are already taking place in the formal sectors, hence they cannot be categorised as activities in the informal economy.

He added that since telcos, financial institutions and the state are the biggest beneficiaries of the exponential growth in digital transactions, they ought to share the chunk of the levy burden.

Recalling the reasons cited by the minister of finance to introduce e-levy, Dr. Kwakye said merely looking at the surge in digital transactions which hit over GH¢500 billion in 2020 for taxing could be misleading.

Dr. Kwakye said the new levy, coupled with existing service charges would be too high and might serve as a disincentive for some users of digital financial services.

Inasmuch as the State is betting big on the levy, with projected receipts pegged at GH¢ 6.9 billion, roughly half of expected VAT revenue, Dr. Kwakye called for a review of the rate.

He also urged the state not to earmark revenue from the levy to specific targets, arguing that it could result in expenditure rigidity.

“We would rather the proceeds from the e-levy are paid into the consolidated fund pool to be disbursed in a flexible manner,” he suggested.