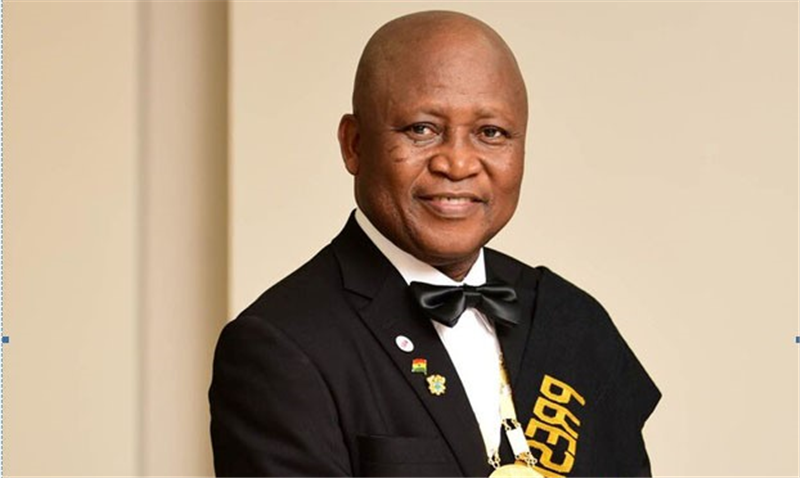 The Association of Ghana Industries (AGI) has welcomed government’s decision to reverse the 50 percent benchmark values policy on imported products, describing it as a boost for producers.

It said the policy made imported products cheaper than locally made ones, and that the decision to review it, as announced in the 2022 budget, will help producers to be competitive since it will provide a level playing field.

“We commend government for taking the bold decision to reverse the discount on the benchmark values on selected products which was introduced in April 2019, in spite of the massive pressures from our colleagues who import finished products into the country,” AGI’s outgoing President, Dr. Yaw Adu-Gyamfi said.

He spoke during the 61st annual general meeting of the Association in Accra on the theme: Repositioning local industry to leverage AfCFTA and noted that many a producer have been badly affected by the policy since its inception: “A lot of manufacturing companies have been hit by this policy which is threatening their growth and competitiveness of the sector.

Dr. Adu-Gyamfi admonished the Ghana Union of Traders (GUTA), the umbrella body of retailers, which opposes the decision to reverse the policy, to support local manufacturers.

“We urge our colleagues from Ghana Union of Traders Association (GUTA) to cooperate with us and resort to dealing in Ghanaian made products to supply their customers instead of attacking local manufacturers,” he added.

His comments come on the back of GUTA’s warning that prices of general imported goods could shoot up  25 percent, should there be any attempt by government to review or reverse the 50 percent and 30 percent benchmark values policy of some 32 selected items

The outgoing AGI President, however, believes that the new position will help boost local production, expand the economy and create jobs for the teeming youth which will inure to the long-term interest of the country, as opposed to simply importing finished goods.

Since it introduction, the AGI has consistently fought the 50 percent benchmark values, as being counter to Ghana’s industrial development agenda and for that matter, government own effort at industrializing the country through various policy initiatives, such as the IDIF.

For instance, the Oil Palm Development Association of Ghana (OPDAG), told the B&FT last year that before the introduction of the benchmark values, a 25-litre (yellow gallon) of oil produced locally sold at GH¢145 against GH¢150 for the imported product. However, after the policy was introduced, the locally produced vegetable oil was still selling at GH¢145 while the imported products started selling from GH¢110.

Ideally, AGI believes that the policy should only be applied on products that cannot be produced domestically.

Among other things, AGI also commended the government for extending the zero VAT regime for domestic textile makers but fumed at the decision to leave the straight Levy unchanged.