E-Levy rate is punitive, must be reviewed to 0.5% — ISSER 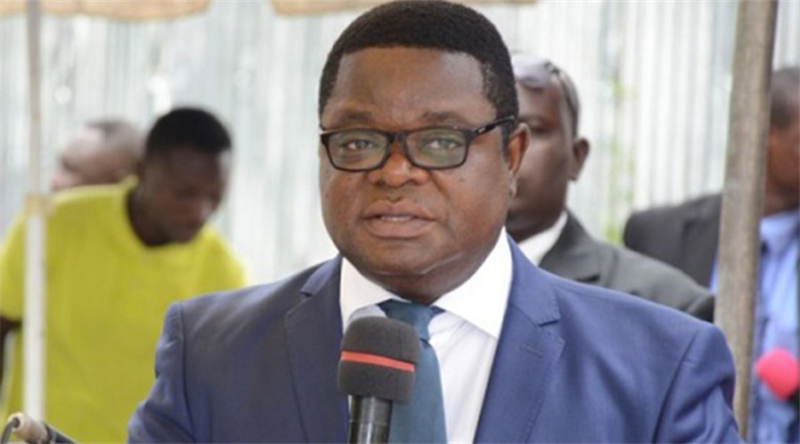 The Institute of Statistical, Social and Economic Research (ISSER) at the University of Ghana is calling on government to review the 1.75 percent proposed Electronic Levy (E-Levy) in next year’s budget which has been ‘rejected’ by Parliament, saying the rate is overly punitive.

In its post budget analysis, Director of ISSER, Professor Peter Quartey, said even though the E-Levy is not a bad idea in itself, given the fiscal pressure on government which requires it finds ways and means to beef up revenue, the rate proposed is unreasonable, hence, should be trimmed to between 0.5 and 0.75 percent.

For him, though there will still be initial apprehension and resistance, especially on the part of mobile money subscribers, even if the rate is reviewed downwards, people will still use the platform once they don’t find the levy unreasonable.

“The rate is on the high side. In my view it’s punitive. We want to understand how this rate was arrived at. Nobody wants to pay tax but if the rate is reasonable, is it acceptable, and people will pay. So we think the rate rather should be reviewed downwards for people to continue to use the service so that government can rake in the needed revenue.

Government has also invested in infrastructure so we have to pay, and therefore, a rate that is not too punitive will still encourage people to pay. If I look at the rate and calculate how much I will pay and realise that it is cheaper than the risk involved in carrying cash around or picking transport to go and make payment, I would weigh my options carefully. But I believe if the rate is around 0.5 percent or 0.75 percent, certainly, more people will use the service,” he told the media in an interview during its post budget analysis.

Meanwhile, the controversies surrounding the E-Levy moved Parliament, last Friday, to reject the budget, after the majority side walked out.

Presenting a concluding remark on the budget debate prior to the rejection, the Minority Leader, Haruna Iddrisu, maintained his caucus’ stance on the disapproval of the newly proposed Electronic Transaction Levy (E-Levy) introduced in the 2022 budget.

Among other concerns raised regarding some of the policies contained in the budget, he stated that the E-levy, in particular, “turns the country backwards,” by affecting small businesses and individuals as well.

“We want to stand united, collectively, that we are against the introduction of e-levy on electronic payments and transactions, and we will not support this budget if that is not withdrawn for revision and further discussions with stakeholders. MoMo tax will affect poor ordinary Ghanaians and therefore, it should be suspended and shelved”, the minority leader said.

But commenting on whether the proposed levy will affect the poor, Prof. Quartey disagreed that it will negatively impact the poor, as data shows most transactions on the platform undertaken daily are less than GH¢100

“Let’s also not forget that there is a precondition that if you were to transfer less than GH¢100 in a day, you are exempted. Data has shown that the majority of transactions are actually GH¢100 and below, and so, a lot of the poor will be untaxed. So I support the E-Levy, just that I find the rate punitive,” he said.