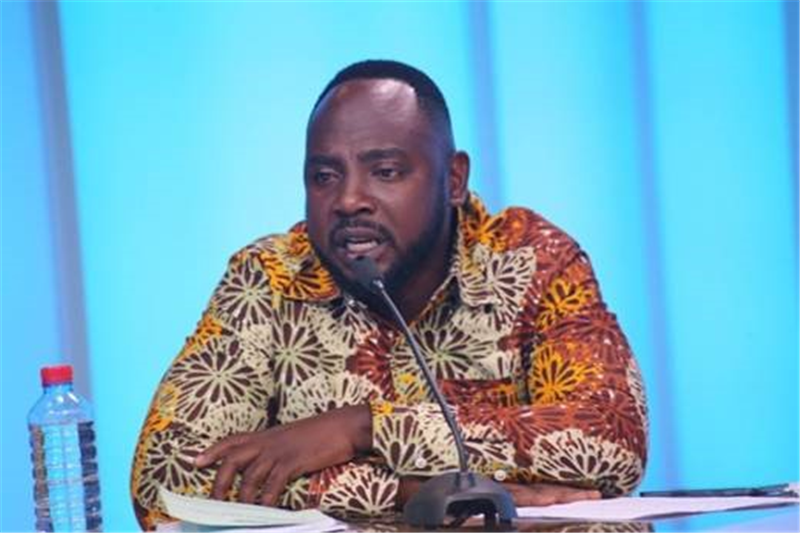 The Centre for International Maritime Affairs-Ghana (CIMAG) strongly believes that the closure of Wilmar Africa’s cooking oil production plant is just the tip of the iceberg as government continues to bow to the pressure of importers of finished products by reversing suspension of the benchmark value policy.

Speaking in an interview with the B&FT, the Executive Director of CIMAG, Albert Derrick Fiatui said: “We foresee a lot more companies folding-up in the coming days. This means that the unemployment rate is going to increase; and the Ghana cedi will also experience higher weakness against the US$ and other major trading currencies”.

Wilmar Africa Limited, a few days ago, announced a shutdown of its cooking oil production plant due to challenges of unfair competition with imported goods. This closure is expected to result in a loss of jobs on the factory floor and across the value chain to the consumer, and defeats government’s industrialisation agenda.

According to Mr. Fiatui, the indecisions and inconsistencies on the part of government further worsens the situation and places local production on the back-burner when placed against importation of finished products.

“The benchmark policy flies in the face of trade blocs and the various agreements that have been ratified: including Trade Facilitation Agreement, Common External Tariff, Africa Continental Free Trade Agreement (AFCTA) and our own Customs Act, 2015 (Act 891), Sections, 67 and 68. It undermines Ghana’s industrialisation drive, job creation and patronage of goods made locally,” he said.

To him, the final consumer does not necessarily benefit from the policy; thus only benefitting the importer against the actual intention of providing some relief to ordinary citizens and consumers.

“CIMAG maintains that introducing the policy itself was wrong, and it is what has caused the current confusion and misunderstanding of issues. We recommend that government rather looks at the price build-up in the cost of clearing goods at the ports and grant our importers justifiable discounts,” he said.

Mr. Fiatui further indicated that charges such as the Special Import Levy, among others, have outlived their purpose of introduction and need to be scraped as a means of providing the business community and final consumers some relief.

“Of course, other countries have gone wayward in terms of respecting these trace blocs in the past; but with the vote of confidence reposed in Ghana to host the AfCFTA secretariat, we cannot and must not join the league of truce-breakers,” he said.