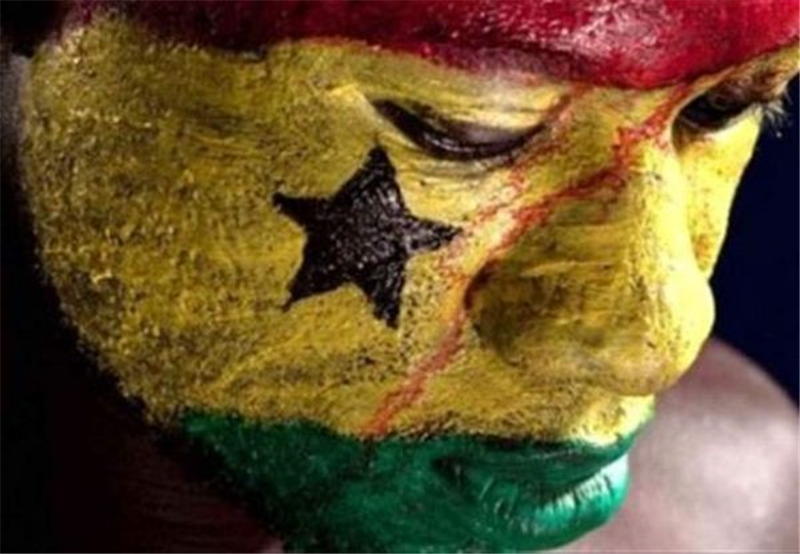 He had scheduled his wedding for 1pm. However, with the groom’s reputation as a chronic latecomer from university days, his friend decided to be at the venue two hours late at 3pm! True to form, the groom came three hours late at 4pm. When confronted on being late on his wedding-day in spite of all the advice to be on time for a change, he casually shrugged it off saying “o, but this is Ghana!”

What did he mean?

Longitude-Zero, aka the Greenwich-Meridian, passes through Tema. Hence Greenwich-Mean-Time (GMT) is the same as time in Ghana. Unfortunately, because of our lack of respect for time, GMT which some Ghanaians have sardonically christened “Ghana-Maybe-Time” is synonymous with lateness.

Sadly, probably apart from military functions as seen at national parades and a few others, most functions start late. Almost invariably, there is no apology for the lateness when the function finally starts!

Otherwise, what sense does it make for a groom to appear at his wedding three hours late, show no remorse, and casually remark “o, but this is Ghana” when asked why he was late?

So, apart from our lack of time-consciousness, what else would the groom have given the same answer to saying “o, but this is Ghana?”

I suspect complaints about our poor maintenance-culture, environmental degradation, filth, illegal mining (“galamsey,”) reckless driving and “protocol” vacancy allocations, would have elicited the same response “o, but this Ghana!”

In effect, while priding ourselves with having fine laws, lack of enforcement makes us a lawless people.

Our poor maintenance culture shows in our treatment of public-buildings, vehicles and anything owned by state. Brand-new state facilities are left to rot simply because they were not initiated by a particular government. In recent times, television documentaries have brought out some of these national embarrassments!

Certainly, this is not what Ghana should be as the young groom suggests.

Climate-change may be a universal phenomenon, but in our own small way, we have also contributed to it. Upon being allocated a tract of land, the first thing some real estate developers do is the bulldoze down any tree/vegetation in sight. Trees older than the agents themselves are uprooted overnight.

Around Christmas 2021, an electronic-screen at “Afrikiko”-Kanda/TV 3 Junction with the Independence Avenue showed a temperature of 37 degrees Celsius in Accra. These are temperatures associated with Tamale/Navrongo/Wa in the past!

Galamsey is another bane of Ghana. Chemicals like mercury and cyanide used by the miners pollute both surface/underground water. I guess a comment on the negative effect of galamsey would have elicited the response “o, but this is Ghana!” Anything goes!

When a gentleman sought my advice some years ago on how to get his ward into the military, I could see disappointment on his face as I explained the procedure to him.

Finally, he asked “General, when did you retire from the Army?” When I replied, he chuckled saying “General, you left long ago! Things have changed a lot! The ideals you are talking about no longer exist! Now it is political connection called “protocol.”

In the past, Ghanaians responded to employment adverts in the 1980s and 1990s which they qualified for. Meritocracy, based on academic qualifications and performance at interviews prevailed. The best in the selection process were employed.

For some of us, the word “protocol” was usually escorted by “state,” hence “State protocol!” However, in recent times, “protocol” has attained independence and assumed another meaning. It is the disregard for merit and its substitution by the term “whom-you-know.” Unfortunately, this is based on what is wryly called “jobs-for-the-boys/girls.” It is an easy way of employing “family-and-friends” at the expense of merit, resulting in sub-standard material picked.

An entrenched culture of lateness, environmental degradation, pollution of our waters and the replacement of merit with mediocrity to satisfy big men/women cannot be shrugged off irresponsibly as “o, but this is Ghana!”

Certainly, this is not the disciplined society we saw growing up in the 1960s.

Unfortunately, at a certain part of our history, massive doses of indiscipline got injected into our body-politic.

Whatever it is, as Antonio Gutteres said at COP 26 in December 2021 at the World Climate Conference in Glasgow, Scotland, unless we address these issues, “we are digging our own graves!”

At the 1965 Summer Graduation Parade at the Royal-Military-Academy, Sandhurst, UK, Queen Elizabeth told the cadets “remember, the best and purest form of leadership, is by example!”

“O, but this is Ghana” is a negative phrase we must be ashamed of! Ghana deserves better!