Producer inflation peaks at 15.6% in January 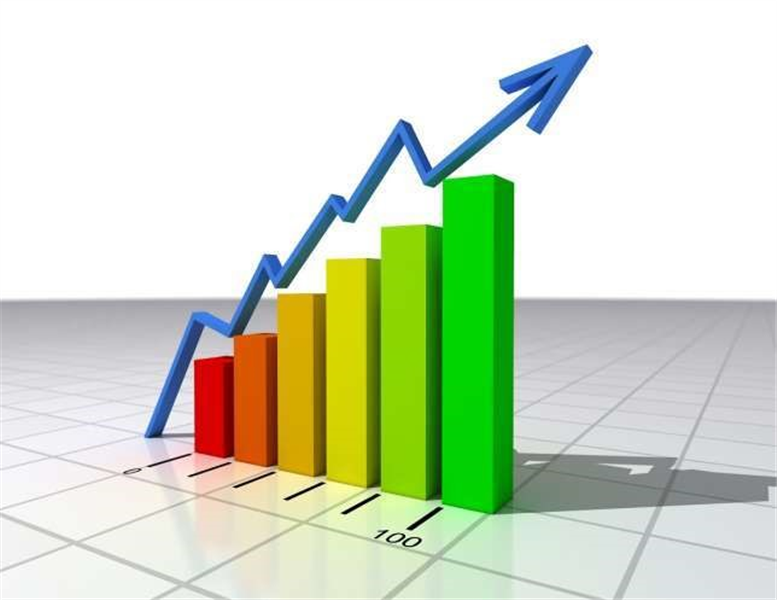 The producer price inflation (PPI), which tracks price changes from the factory gate, rose from 14.7 per cent in December last year to 15.6 per cent in January.

The Government Statistician, Prof. Samuel Kobina Annim, said the month-on-month change in producer price index between December 2021 and January 2022 was four per cent.

He said the January PPI was driven by increases in the mining and quarrying and the manufacturing sub-sectors.

He said the utilities subsector recorded the least inflation.

Subsequently, the rate resumed the upward trajectory, peaking at 15.6 per cent in January 2022.

Touching on the sectorial distribution, Prof. Annim said the January PPI showed that two out of the 16 major groups in the manufacturing sub-sector recorded inflation rates higher than the sector average of 22.9 per cent.

The government statistician added that the producer inflation rate in the petroleum sub-sector was also 4.4 per cent in January 2021.