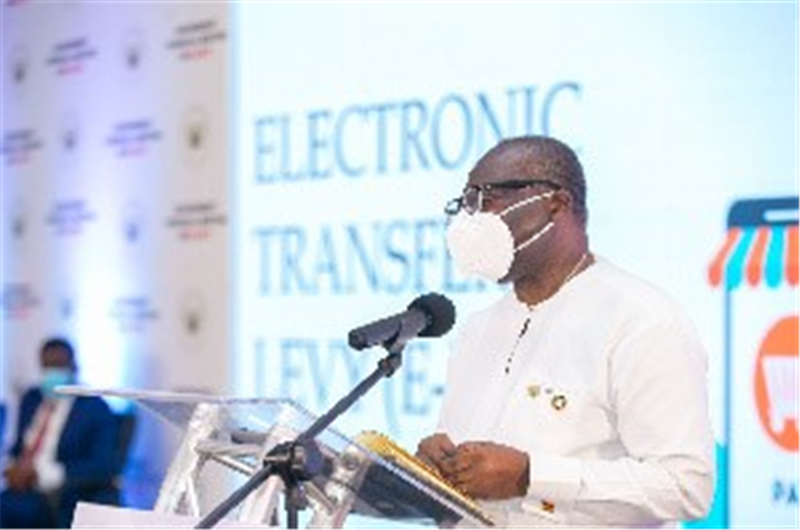 Government has identified six major policy measures and controls in an attempt to roll out cuts to the 2022 budget expenditure by 20 percent, as announced by Finance Minister Ken Ofori-Atta last month.

Among the policy measures is included savings of US$13.2billion from renegotiation of the Power Purchase Agreements (PPAs) with Independent Power Producer (IPP), which will effectively reduce the strain on Ghana’s electricity sector.

The ministry has tentatively noted that documentation of renegotiated agreements is underway and in progress toward effective implementation. These IPPs are: Karpower, Cenpower, Sunnon Asogli, Early Power, Twin City Energy (formerly Amandi), AKSA Energy and Cenit.

Another measure is a staff restructuring exercise. Government in the 2022 budget noted plans to suspend the approval for post-retirement contract appointments, except in cases where skills of the retiring officer are in short supply.

“Similarly, controls have been imposed to negotiate a base pay increase of 7 percent for 2022 compared to the 25 percent demanded by labour unions,” the ministry said.

The next two measures are rolling out expenditure commitment control mechanisms to curb expenditure overruns; and strict use of the Ghana Integrated Financial Management System (GIFMIS) to minimise off-budget expenses.

“Use of the Ghana Integrated Financial Management System (GIFMIS) in initiating and processing all requests will be strictly enforced to minimise off-budget expenditures and enhance commitment control,” the ministry stated in the update – further highlighting that regular payroll audits will be initiated to identify ghost and unapproved workers, and accordingly expunge those names identified from the payroll.

The ministry said expenditure commitment control mechanisms are being rolled out by government to curb expenditure over-runs, which is not expected to generate any arrears. “For the first nine months of the 2021 fiscal year, an amount of GH¢2.3billion had been spent on the clearance of arrears; and as a result, the financial sector clean-up is almost complete.”

Lastly, the ministry further indicated plans to suspend the purchase of vehicles by Ministries Departments and Agencies (MDAs) and Metropolitan Municipal and District Assemblies (MMDAs), except with the express approval from the Chief of Staff based on a pre-approved budget provision.

Last month, the Minister for Finance, Ken Ofori-Atta, announced a 20 percent cut to the approved 2022 budget expenditure, as government’s fiscal consolidation agenda is primarily driven by the expenditure side with support from additional revenue.