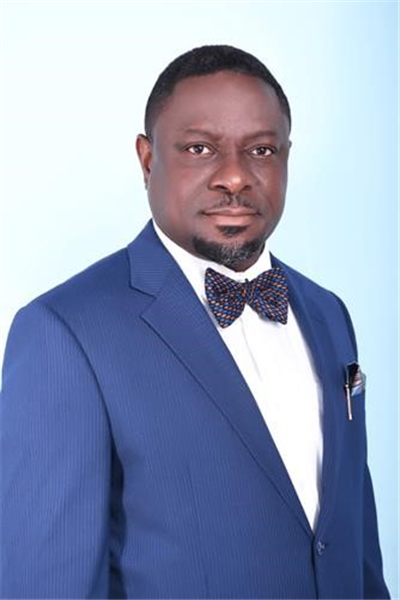 The Association of Ghana Industries (AGI) believes that reducing the 50 percent benchmark discount value – to 30 percent for general goods and 10 percent for vehicles – will do very little to better the fortunes of local manufacturers.

“After bearing the brunt of this policy for over two years, it has been our expectation that the revision would spare us further stress. AGI wishes to state that a review from 50 percent to 30 percent for general goods and 10 percent for vehicles does not restore the status quo of local manufacturers, let alone facilitate competitiveness.

“This will not achieve the desired impact, and we consider this as not adequate enough to ensure competitiveness of our manufacturers. Indeed, we are disappointed,” it said in a statement signed by its president, Dr. Humphrey Ayim-Darke.

The association said it had been anxious for a reversal of the benchmark discount policy in a manner that does not constrain local industry from sustaining business operations.

“Our manufacturing sector constitutes a critical mass of our real economy, and therefore it is important to retain the 50 percent benchmark discount for raw materials to help boost manufacturing and export capacity for the Africa Continental Free Trade Area (AfCFTA).”

The statement noted that policies of this nature need to be consistent with government’s initiatives of industrialisation in order to create employment opportunities for the youth, especially when government is seeking to create one million jobs as well as address its revenue shortfalls.

“AGI believes that revision of the benchmark discount policy will need to take cognisance of the overarching framework of Ghana’s industrial transformation agenda, competitiveness of local industry and fair-trade practices,” the statement read.

Among other things, the association – which has been a key critic of the benchmark discount policy because it believes it promotes import at the expense of domestic production – said government has missed an opportunity to use the revision to motivate local production for sustained economic growth and the development of local supply chains.

The policy offers universal import rebates that AGI said only promote importation – which distorts micro and macro-economic fundamentals, especially local production, and as such is a significant hindrance to the economy’s industrialisation.

“Since government has indicated a gradual reversal of the benchmark discount policy, we would like to see a roadmap with timelines for this process,” the statement added.

The policy had been in existence since 2019, but is largely viewed by economists and manufacturers as counterproductive to the country’s bid to be a leading producer in the AfCFTA market. Consequently, government announced a reversal of the benchmark values – which affects only 43 products that can be produced locally – in November last year.

Implementation of the reversal was to begin January 4, 2022; but it was suspended by President Akuffo-Addo to allow for wider stakeholder engagement.

However, after months of back and forth, government announced a reduction from 50 percent to 30 percent for general goods and 10 percent for vehicles. The new directive takes effect from March 1, 2022.