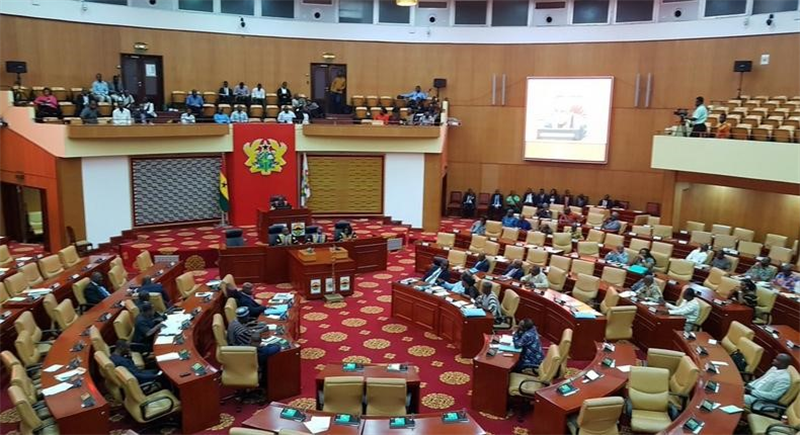 The bill was initially scheduled for hearing next week, but the Speaker, Alban Bagbin, chose to fast-track it, describing it as an 'urgent business'.

Recall that on December 20th, the opposition lawmakers vehemently opposed the e-levy after it was brought up for a hastened 'urgency' procedure. Business Insider Africa reported that some of the lawmakers went as far as physically assaulting each other during the brawl that ensued in parliament

It should be noted that Ghana's Finance Minister Ken Ofori-Atta, who proposed the bill, had hoped that the e-tax would help the country raise about $1 billion that would be used to finance the 2022 budget.

The e-tax would cover bank transfers, merchant payments, mobile money payments and more. Meanwhile, the opposition lawmakers opposed the bill because of worry that it could negatively affect lower income earners and small businesses, by excluding them from the digital economy.

Note that Ghana is not the first African country that has taken steps in recent years to impose taxes on technology products and services. Recall that Nigeria's Finance Act of 2020 specified, among other things, the imposition of Value Added Tax (VAT) on intangible supplies. Experts have interpreted this as digital taxation.