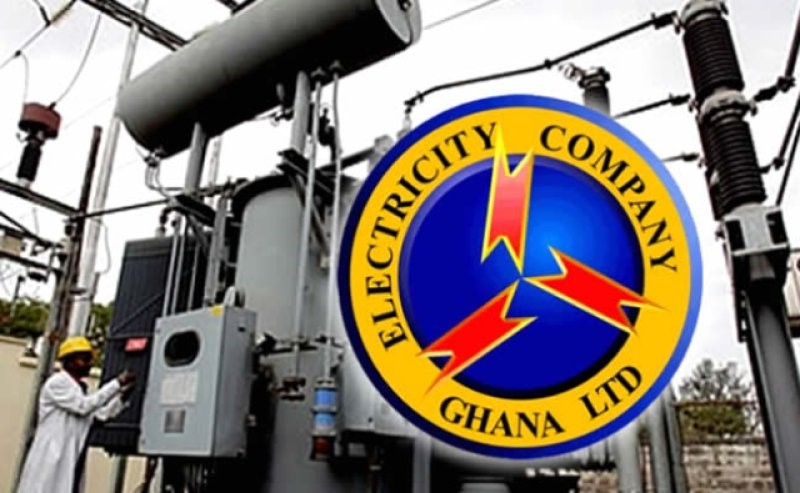 The phenomenon, he said, was having negative financial repercussions on the nation's power distributor regarding raising funds for its operations and maintenance of its equipment and infrastructure. It was in that regard, the Energy Minister on September 14, 2021, launched the ECG Revenue Protection Taskforce to stem the tide of power theft, reduce customer indebtedness, replace faulty metres and monitor metre auditing.

Addressing journalists at the Minister's press briefing in Accra, on Wednesday titled: "Keeping the Lights on, Keeping the Nation Moving," Dr Opoku Prempeh announced that the ECG taskforce had collected a little over GH¢30 million from corporate institutions and individuals indebted to the ECG since it started operation. The Minister said, although the Judicial Service had designated special courts to adjudicate cases involving electricity theft, however, the Ministry's first option was to deny power access to people or institutions owing ECG and make arrangements for payments, instead of heading to court.

"Going to court is the last resort but our focus is to get our money for power consumed, and so, if you're indebted to ECG, we will come and disconnect your light and make arrangements for payments instalment rather than prosecuting you," Dr Opoku Prempeh said. "You can't have electricity for free and so, it's our collective responsibility to pay for power we consume," the Minister added. He said the taskforce had tools to check illegal power connections and anyone caught for power theft would pay double the amount of electricity consumed over a period of time. Dr Opoku Prempeh said the taskforce would continue to be in operation to ensure that people do the right thing and collect revenue for the ECG..."

And so, those attacking ECG and NEDCo staff will not be tolerated". The Minister attributed the recent unannounced power outages to a fire outbreak at a Switch Yard at the Aboadze Thermal Plant, congestion at a switch system at Kasoa and ongoing works on some transmission lines in parts of Accra. The objectives of the Ministry, he said, was to ensure available power supply, affordable electricity prices and constant petroleum products in the amidst of global crisis. Currently, Ghana's installed generation capacity is 5,288 MW from 3,246 MW in 2016. 3/3 The Energy Minister said the Akufo-Addo-led government had invested huge sums of money in power generation to production since 2017 and would increase generation when necessary.