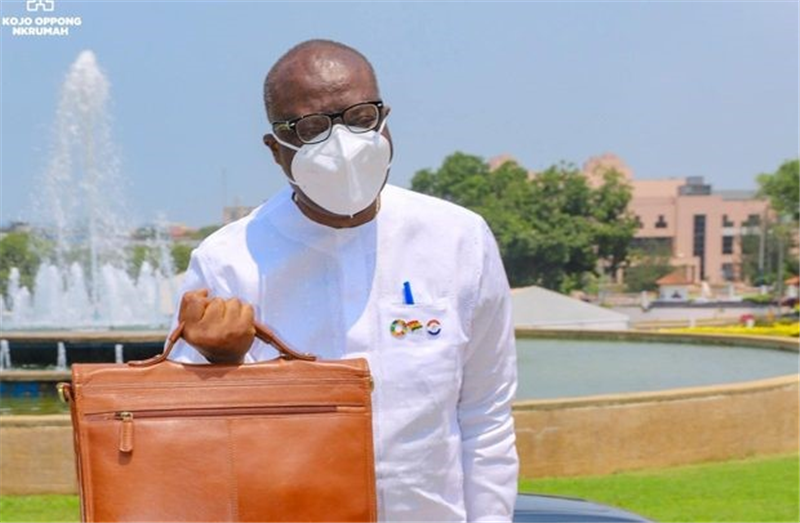 The Economist Intelligence Unit ((EIU) has urged government to go for an International Monetary Fund (IMF) programme, saying it will benefit the economy, especially in a bid to reignite investor interest.

Many investors, particularly those interested in the debt market, shun the country’s bonds, with some of the existing ones also exiting, following the downgrade by rating agencies, Fitch and Moody’s, over high debt and low revenue mobilisation concerns.

The country’s public debt has now crossed the dreaded threshold of economies that can be classified as debt distressed, as data published by Bank of Ghana shows debt to GDP is now 80.1 percent at the end of December 2021, while tax revenue mobilisation stands at 12.6 percent of Gross Domestic Product (GDP).

It is against this background that the EIU, in its April 2022 report, has advised that going for an IMF programme will benefit the country, although it added, government is inclined toward adopting independent policies. “Ghana would benefit from an IMF programme, given investor concerns about fiscal sustainability due to high debt, but the government will prioritise policy independence”, the EIU report stated.

Regarding going for an IMF programme, government has firmly maintained that it is not an option even though several calls have been made by various analysts to consider it.

Commenting on this earlier, Finance Minister Ken Ofori-Atta said the consequences of going for an IMF programme are dire, hence, government will look within the economy to raise the needed revenue.

“I can say we are not going to the IMF. Whatever we do, we are not. Consequences are dire, we are a proud nation, we have the resources, we have the capacity. We are not people of short-sight, but we have to move on. So let’s think of who we are as strong proud people, the shining star of Africa, and we have the capacity to do whatever we want to do if we speak one language and ensure that we share the burden in the issues ahead,” he said.

Subsequent to this, government has passed the Electronic Transfers Levy (E-Levy) which, ever since its announcement in the 2022 Budget, has courted national controversy. The 1.5 percent levy will be applied on almost all electronic financial transfers, including those done on the largest payment platform in the country – mobile money.

President Nana Addo-Dankwa Akufo-Addo said the coming of the levy will make a big difference in domestic revenue mobilisation efforts.

“Despite the protracted and sometimes acrimonious nature of proceedings, I am happy that the House has finally found it possible to pass the e-levy. I believe the levy is going to make a significant contribution to revenue mobilisation and the management of the economy, and I want to thank Members of the House for making this possible,” he said during his State of the Nation Address.

According to the 2022 Budget, government intends to raise GH¢6.9billion from the E-levy. However, that amount, for now, remains a doubt, given consumers’ reaction even ahead of the passage of the levy. Available data show that the mobile money platform has lost GH¢9.9billion in value between November 2021 and January 2022.

According to the Summary of Economic and Financial data (March 2022) published by Bank of Ghana, the mobile money platform, which is the largest payment system network in the country – seen as the main driver of financial inclusion – saw its transaction value decline to GH¢76.2billion in January 2021 from the GH¢86.1billion recorded in November 2021 (the very month it was announced), indicating a drop of GH¢9.9billion. The platform has never seen such a colossal decline in value in the space of any two months within a year ever since it was introduced.